The SC also noted that while farm unions can't be compelled to appear before the committee, they shouldn't malign the committee members either. 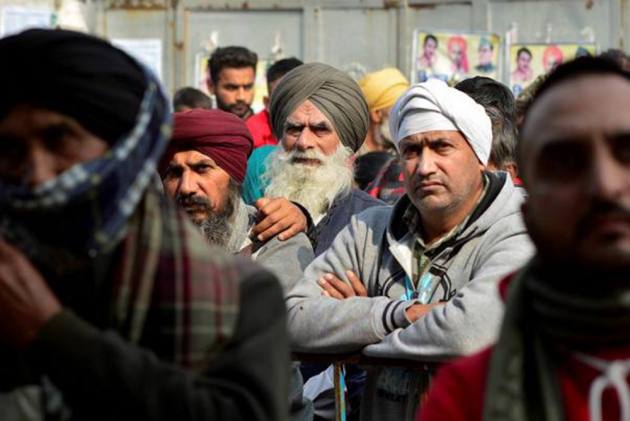 Expressing displeasure over aspersions cast on members of the committee appointed by it to resolve the current impasse over farm laws, the Supreme Court on Wednesday said that there’s no question of bias as the committee does not have any adjudicating power.

This comes in the backdrop of Kisan Mahapanchayat from Rajasthan, new petitioner in the case, having moved an application seeking reconstitution of the 4-member committee formed by the SC last week to discuss the farm laws.

Meanwhile, Prashant Bhushan and Dushyant Dave, appearing for 8 of the 40 farmer unions reiterated that protesting farmers do not wish to participate in committee hearings.

However, the SC noted that while farm unions can't be compelled to appear before the committee, they shouldn't malign the committee members either. “If you don't want to appear, don't appear,” an SC bench headed by the Chief Justice of India observed today.