Post-mortem report confirmed rape, unnatural sex and strangulation. The victim's DNA report matched with the accused following which he was arrested. 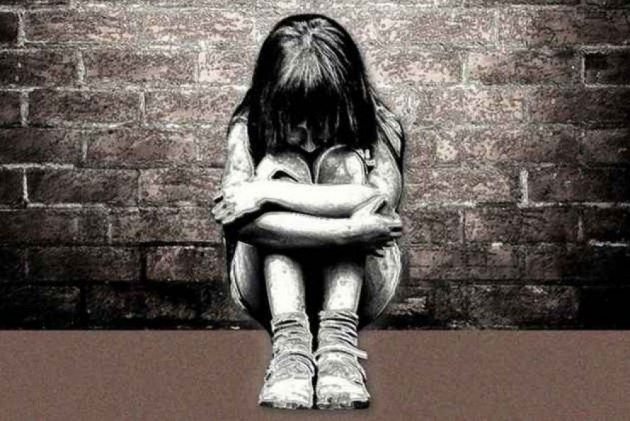 A man was awarded death sentence by a special court on Monday for raping and killing his six-year-old daughter.

The 42-year-old accused suspected his wife's character and believed the victim was not his biological child, the prosecution said.

He engaged in unnatural sex with the girl and also raped her, a prosecution official said.

He later hanged her with the help of a stole on the night of March 15, 2017, the official said.

Terming the incident rarest of the rare, special judge for the Protection of Children from Sexual Offences Act (POCSO) Kumudini Patel awarded death sentence to the accused.

Post-mortem report confirmed rape, unnatural sex and strangulation. The victim's DNA report matched with the accused following which he was arrested, the official said.

The prosecution proved the case on the basis of scientific evidences following which the court awarded capital punishment to him under section 302 of the IPC and life
imprisonment under section 376, Director General, prosecution, Rajendra Kumar, said.

"Though main witnesses turned hostile, scientific evidence of post-mortem and DNA had helped us in proving our case," he said.

With this, the total number of death sentences awarded so far in such matters (where victims were minors) has risen to 21 this year, Kumar added.

The figure is highest in the country and a record in the history of state's prosecution department, he said.