Naveen Patnaik was addressing his second virtual rally for the November 3 assembly by-election. 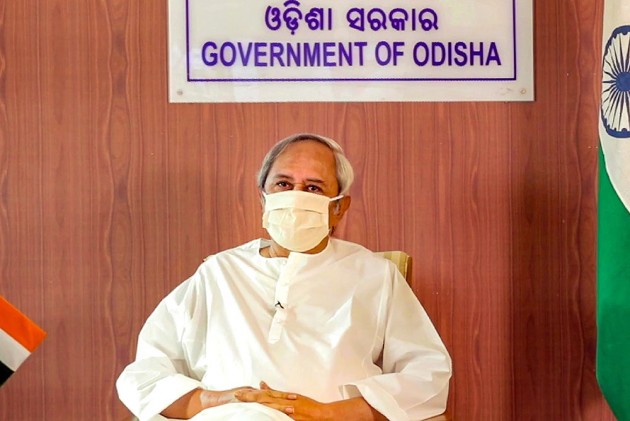 Amid the prevailing tension in the Sino-India border, Odisha Chief Minister Naveen Patnaik on Thursday said at a public meeting for Balasore by-election that his father Biju Patnaik, who was also a CM of the state, was in favour of developing missiles which could scare China.

While addressing his second virtual rally for the November 3 assembly by-election, the Biju Janata Dal (BJD) president also spoke on the accolades received by his government by the World Health Organisation (WHO) and the United Nations (UN) in disaster management.

"While visiting Balasore, two persons came to my mind. They are Biju Babu and Dr A P J Abdul Kalam. Biju Babu used to tell Dr Kalam to make such a missile in Chandipur (in Balasore district) which can scare China," Patnaik said while addressing the voters.

Chandipur in Balasore district has an Integrated Test Range which is a well-equipped Test and Evaluation Centre of the Defence Research & Development Organisation (DRDO). It has been set up to provide safe and reliable launch facilities for performance evaluation of rockets, missiles and airborne weapon system.

Dr Kalam, who later became the President of India, was associated with the DRDO between 1992 and 1999. In his third stint as chief minister, Biju Patnaik was at the helm in Odisha from 1990 to 1995.

"Whenever there is a missile test-fire from Balasore district, two patriots - Biju Patnaik and Dr Kalam - come to my mind," Patnaik said.

He also said that India tested its land-to-land Prithivi missile for the first time in Chandipur in 1993 when Biju Patnaik was the chief minister.

Patnaik said that during the past 21 years, Odisha has turned out to be a model in disaster management across the globe and won accolades from the UN and the WHO.

Patnaik also listed the developmental works that his government has taken up in Balasore.