A Special Task Force (STF) team had launched an anti-Naxal operation in the jungles of Koylibeda police station, about 200 km off Raipur 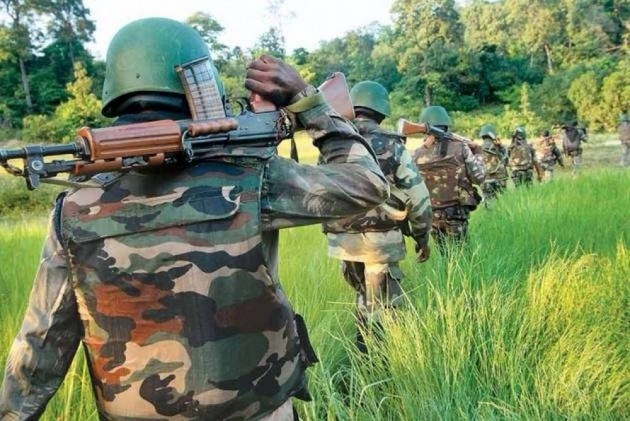 A female Naxal who was allegedly involved in a number of deadly attacks on security personnel was arrested from a forested patch following a gun battle in the insurgency-hit Kanker district, police said here on Tuesday.

The state government had declared a reward of Rs 8 lakh on her head, Superintendent of Police K.L. Dhruv said.

“A team of Special Task Force (STF) personnel had launched an anti-naxal operation in the jungles of Koylibeda police station, about 200 km south of state capital Raipur,” the SP said.

In a forested patch near Alparas village the police force had face-off with armed Maoist resulting in a gun battle. Soon the Naxals started to flee into the dense jungle. However, the female ultra was cornered and nabbed, he said.

She was identified as Phulo Bai alias Mahri Netam (28), a resident of Kurushnar, Narayanpur.

Phulo Bai was deputy commander of Section B, Platoon 2 of the Maoist Military company number 5, he added.