Before he quit the social media platform, Anurag took a dig at the term 'new India', saying, 'Thug will rule and thuggery will be the new way of life. Congratulations everyone on this new India and hope you all thrive'. 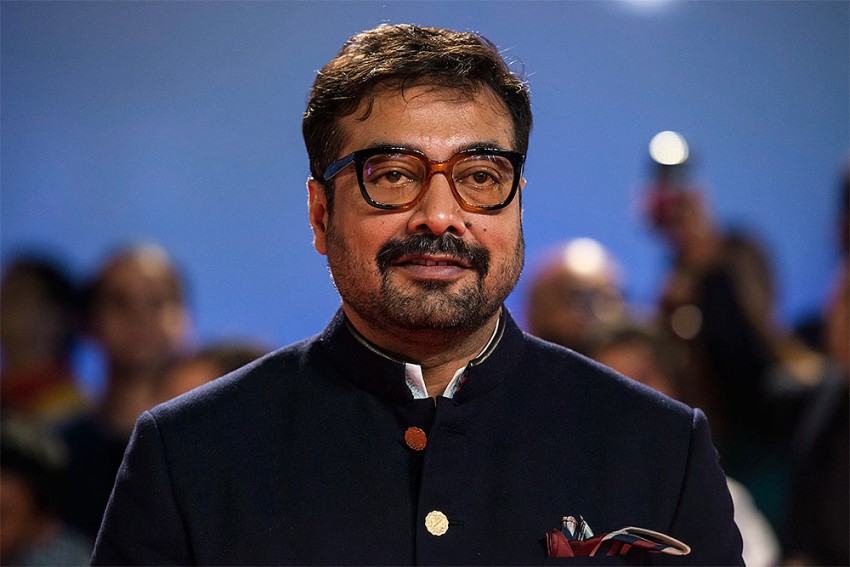 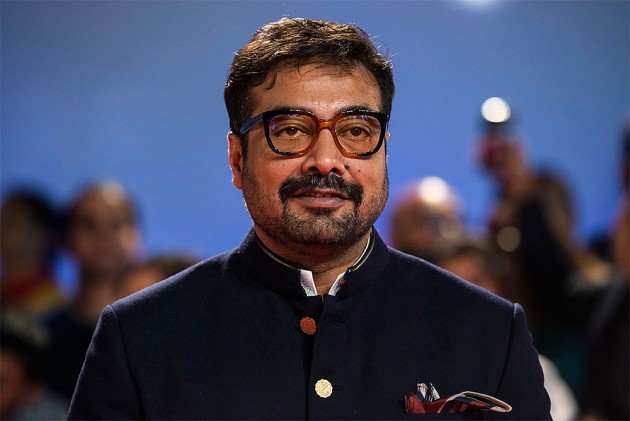 Outspoken Filmmaker Anurag Kashyap on Saturday deleted his Twitter account citing concerns for his family. Before he quit the microblogging site, the filmmaker put out two tweets explaining the reason behind his decision.

The tweet read, "When your parents start to get calls and your daughter gets online threats you know that no one wants to talk. There isn't going to be reason or rationale."

Saying that "thug" will rule, Anurag took a dig at the term "new India" and went on to write, "Thug will rule and thuggery will be the new way of life. Congratulations everyone on this new India and hope you all thrive."

In another tweet, he announced it was going to be his last tweet as he wasn't being allowed to speak his mind freely.

"Wish you all the happiness and success. This would be my last tweet as I leave twitter. When I won't be allowed to speak my mind without fear then I would rather not speak at all. Goodbye," Anurag's last tweet read. 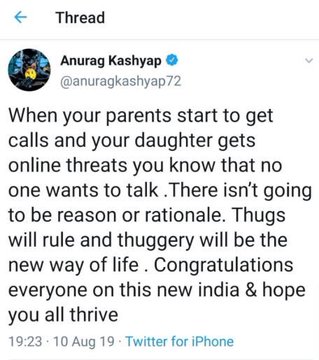 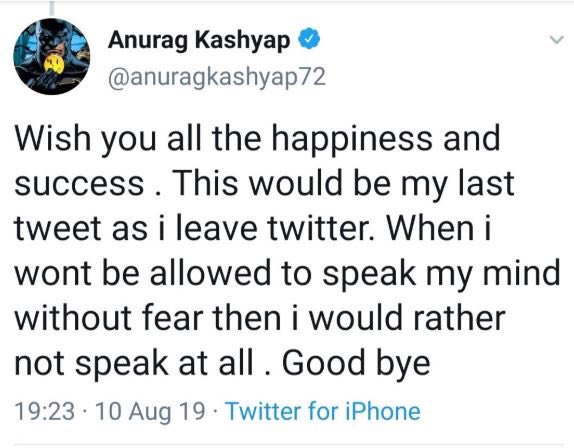 Twitter users had a divided opinion on Anurag's decision to quit the social media platform.

"So now if I decide to voice my opinions against the policies of the government, I'll be forced to leave all my social media? Wow, it certainly is the new India," wrote a user.

"If someone is not able to speak his mind then it's surely a loss to entire society.. We may agree or disagree but speaking without fear is what we all aspire in a democratic free country," tweeted another user.

However, another user called it just a stunt to get "mileage".

"He can go to police! If he is being threatened! Why indulge in such drama to get some mileage! #AnuragKashyap you are the ambassador of crudity in reel n real life. Stop sermonising if you cannot handle a different opinion !" the user tweeted.