'Complete Unanimity' Between Congress-NCP, Discussion With Shiv Sena On Friday

The CWC has broadly agreed to go ahead with government formation with Shiv Sena and the NCP. 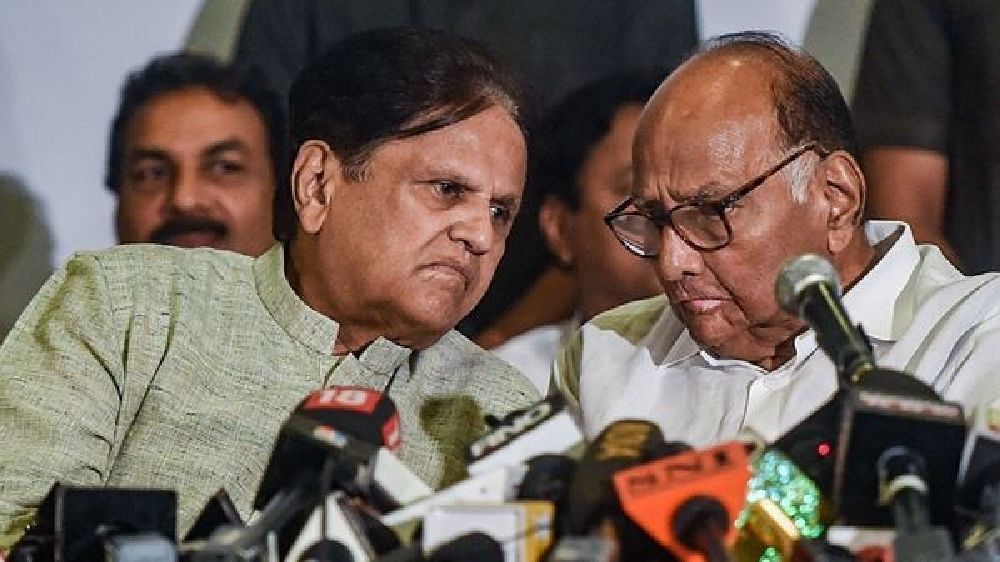 The Congress and the NCP have reached "complete unanimity" on all issues, Congress leader Prithviraj Chavan said on Thursday as the two parties inched closer to form a government in Maharashtra along with Shiv Sena.

"Congress and NCP have completed discussions on all issues. There is complete unanimity. Next round of talks will be held in Mumbai on Friday. We will have a meeting with our other alliance parties. Later in the day, we will have a discussion with Shiv Sena," said Chavan.

In a meeting, the Congress Working Committee, the party's highest decision-making body, after a detailed deliberation on the political situation in Maharashtra, gave its approval to join hands with the Sena in the state, PTI news agency reported.

After the meeting, which was chaired by party chief Sonia Gandhi, Congress sources said the finer details on the government formation in Maharashtra is expected by Friday.

Congress general secretary KC Venugopal told the media after a meeting at party chief Sonia Gandhi's residence in New Delhi that the CWC was briefed on the discussion between NCP and Congress on Wednesday.

Sources said the three parties are likely to make a formal announcement on Friday to join hands to take a shot at power in the state.

The three parties are then likely to send separate letters to the Maharashtra Governor mentioning their decision to come together to form a government.

Earlier, senior Shiv Sena leader Sanjay Raut exuded confidence that the two parties, along with the Congress, will arrive at a decision on government formation in a day or two.

He also told reporters that there are no plans of any meeting between Sonia Gandhi and Shiv Sena chief Uddhav Thackeray this week.

The sources also added that as part of the coalition government, a sharing formula of 2.5 years each between the Shiv Sena and NCP for the chief minister seat has been approved while Congress will be given the deputy CM seat.

The Speaker post is likely to be given to an MLA from either the Shiv Sena or the NCP.

Maharashtra came under President's Rule after all the parties failed to form a government in the state. The BJP, which emerged as the single largest party, could not stake claim to form a government as its ally Shiv Sena remained firm on rotating the Chief Minister's post and equal sharing of Cabinet berths.

Shiv Sena parted its ways with BJP only to explore ways to form a government. It, however, failed to prove the support of the required number of MLAs in the time given by Governor BS Koshyari.

Also Read: The Thackeray Legacy Is Something To Be Proud Of: Aaditya Thackeray

The Governor had then invited NCP, the third-largest party, to prove its ability to form the government failing which President's Rule was imposed in the state.

The Shiv Sena is now holding talks with the Congress and NCP to form a government in the state.