A government release claimed the museum and park, situated in Raiyoli village in Balanisor taluka, was the country's first such facility and the world's third. 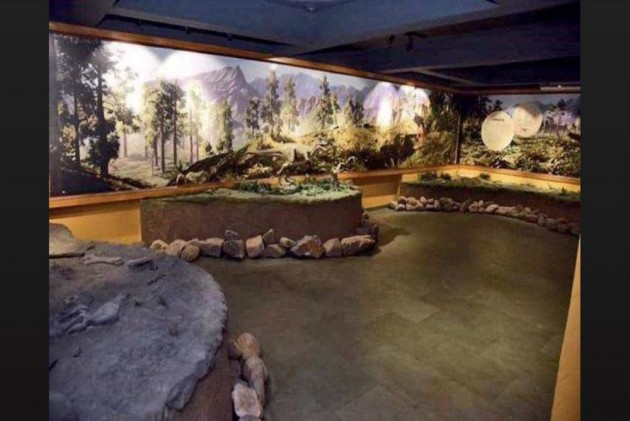 A government release claimed the museum and park, situated in Raiyoli village in Balanisor taluka, was the country's first such facility and the world's third.

The release said the facility, equipped with modern technology like 3D projection, virtual reality presentations, interactive kiosks and life-size dinosaur replicas, is an enhanced version of the dinosaur museum and park that already existed there.

The museum, with ten galleries, shows the history of dinosaurs, which existed some 65 million years ago, from origin to extinction, the release said, adding that it would be a world-class tourism spot and prove useful to students as well as experts.

The release quoted Rupani as saying that the dinosaur museum and park would be another landmark in the state after the Statue of Unity, a memorial to Sardar Patel.

The Balanisor region had seen several dinosaur fossil and egg finds in the 1980s, it said.