The Chit Fund (Amendment) Bill has been through a Standing Committee for scrutiny. 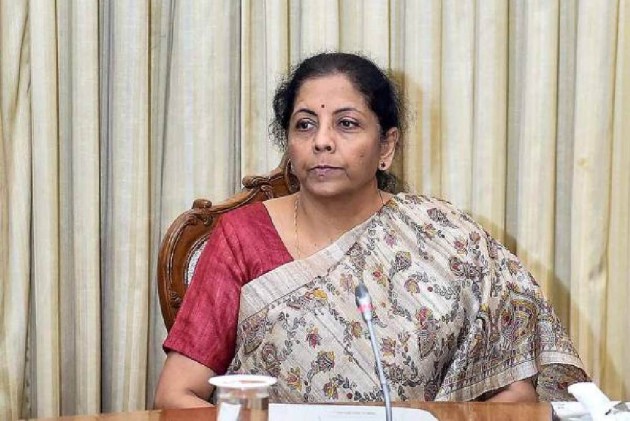 The Parliament will take up the Chit Fund (Amendment) Bill, 2019 on the first day of the Winter Session, which is aimed at putting in place a mechanism to ensure transparency in chit fund schemes and protect subscribers and regulate the industry.

The government wants the legislation -- Chit Fund (Amendment) Bill, 2019 -- to sail through. The bill has been through a Standing Committee for scrutiny.

The bill is pending legislation to put in place a mechanism to ensure transparency in chit fund schemes and protect subscribers. The government had earlier in 2018 introduced a bill to regulate the chit fund industry but it had lapsed. The bill was introduced in the Lok Sabha in March 2018 and later referred to the standing committee on finance for scrutiny.

The parliamentary panel had suggested the government to incorporate elements of insurance coverage for subscribers, among others. It also noted that mobilising short-term funds to meet various personal needs has been a chronic problem faced by the general public in developing countries like India.

The bill was brought in the wake of a number of such schemes blowing up in the recent past, leaving several subscribers penniless.

During the Budget session in August, Minister of State for Finance Anurag Thakur had introduced the Chit Funds (Amendment) Bill, 2019.

The amendments have been proposed to facilitate orderly growth of the chit fund sector, to remove bottlenecks and enable greater financial access to people, as per the bill.

With the amendments, the prescribed ceiling of aggregate chit fund amount for individuals would be raised to Rs 3 lakh from Rs 1 lakh and Rs 18 lakh from Rs 6 lakh for firms.

Another change proposed would confer powers upon the state government concerned to specify the amount up to which any chit fund shall be exempted under the Act.