The Delhi government has lodged cases against Vistara, Indigo, SpiceJet and Air Asia under the Disaster Management Act, sources said 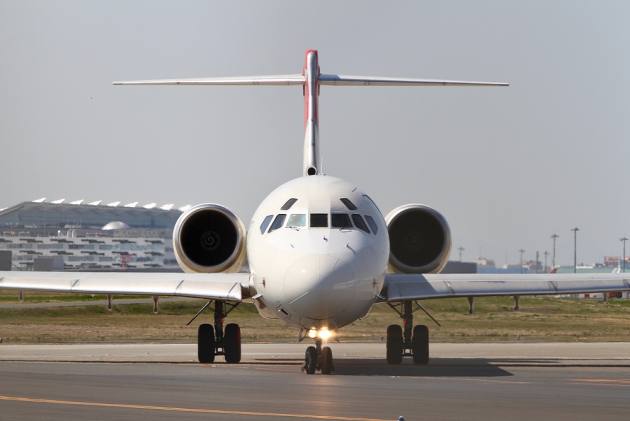 Amid a “fourth wave” of the pandemic gripping Delhi, the AAP government on Sunday took stringent action against four airlines for failing to check the RT-PCR test reports of passengers arriving from Maharashtra.

There was no immediate reaction available from the four airlines on the issue.

Mumbai Airport Will Operate All Flights From T2

The development comes in the backdrop of Delhi logging a record 25,500 new Covid-19 infections in the last 24 hours. Earlier today, Chief Minister Arvind Kejriwal sounded alarm bells and announced that the national capital has lesser than 100 vacant ICU beds.

The Delhi government had last week announced that it will be mandatory for anyone travelling to Delhi from Maharashtra to carry a negative RT-PCR report dated 72 hours prior to arrival. Travellers without a negative report will be placed in quarantine for a period of 14 days, it had said.

"The cases have been registered against four airlines for not checking RT-PCR test reports of passengers coming to Delhi from Maharashtra," a Delhi government source said.

The government has also registered FIRs against two private hospitals in the city for providing "false" information about availability of beds on an official app, sources said.

Kejriwal had on Saturday warned hospitals of strict action if they are found giving wrong information or turning away coronavirus patients despite showing availability of beds on the Delhi government app.