FIR Against Corporate Lobbyist Niira Radia, 3 Others For Funds Embezzlement 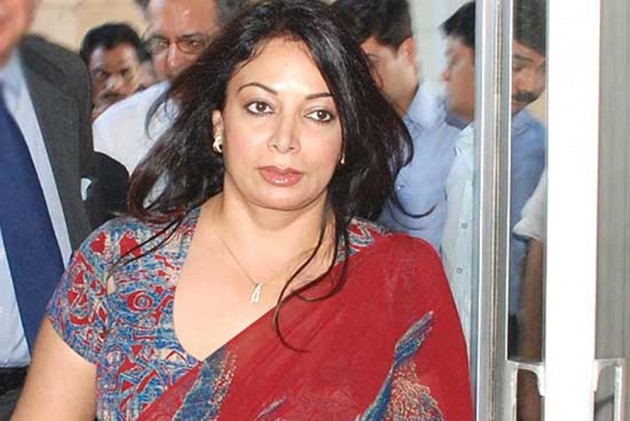 The economic offence wing (EoW) of Delhi Police has lodged an FIR against four persons, including corporate lobbyist Niira Radia.

Dr Sharma has alleged that Niira Radia along with three other persons —Satish Kumar Narula, Yateesh Wahal and Kaurna Menon—has siphoned off bank loan meant for hospital construction for personal use.

Besides, they have allegedly committed multiple financial crime such as cheating, criminal breach of trust, fraud, and usage of forged documents and embezzlement of funds which caused wrongful loss to Dr Sharma, banks, his staff and doctors of NHNCR.

NHNCR has two hospitals under it – upcoming Nayati Medicity also known as Gurgaon Hospital and a fully functional VIMHANS.

The four accused persons are the office bearers of Narayani Investment Private Limited (NIPL) and their firm has also been named in the FIR.

Dr Sharma alleged that on April 6, 2018, NIPL entered into a share purchase agreement and a shareholding agreement with the then OSLHPL (now NHNCR) and acquired 51% shareholding at the consideration of Rs 99 crore.

The FIR alleged that NIPL borrowed Rs 637 crore out of which Rs 505.1 crore were from undisclosed sources. They invested Rs 310.92 crore in NHNCR from NIPL’s account and purchased majority shareholding.

After acquiring the majority shareholding, they held top positions in OSLHPL and starting making decisions secretly to defraud him.

They took over the management of NHNCR and took a loan of Rs 300 crore from Yes Bank to develop Gurgaon Hospital. However, instead of spending the money on hospital construction, they siphoned it off for the payment of their personal dues.

The FIR alleged that they have also committed “the offence of money laundering and falsification of accounts and have entered into various fictitious transactions with various vendors and with the help of web of companies owned and controlled by them".

It added that Radia and others have also deceitfully got the balance sheet of 2017-18 NHNCR singed by Dr Sharma on two or three pages and later changed entries.

Dr Sharma also alleged in the FIR that they brought down his shareholding in NHNCR from 49 per cent to 6.3 per cent in less than a year “by rotating the borrowed funds, by committing various frauds and other offences and later paid back this borrowed money from YES Bank loan, thus practically inviting no money in NHNCR and wrongfully gaining 93.7 per cent shareholding in NHNCR.”

The FIR made some stunning revelation of fraud as it says that the accused persons have opened various companies and 16 out of them have a registered office in a small dwelling in an unauthorized colony. “It is also the registered office of NHNCR,” the FIR said.

The FIR has also accused YES bank of being a part of the conspiracy and disbursing high-value loan without any due diligence.

Radia didn't respond to WhatsApp messages, however, NHNCR, in a press statement has denied all allegations as "baseless".

The statement says that Dr Sharma, being a member of the board, was a party and signatory to all the actions of the company and due to differences which arose pursuant to conducting of a forensic audit of the activities of the previous management under Dr Rajeev Sharma, certain issues of misappropriation came to light.

"These issues were taken up with Dr Sharma and was duly reported to the police in the form of a complaint," the statement reads.

It further says, "Nayati Healthcare NCR remains committed to cooperating with investigations and reposes its full faith in the investigating agency. All evidence of the forensic audit which demonstrates an act of misappropriation by Dr Rajeev Sharma has been provided to the police."