At least 34 people, including Ghosh, were injured and admitted to All India Isntitute of Medical Sciences following a burtal assault by a group armed with sticks, stones and hammers. 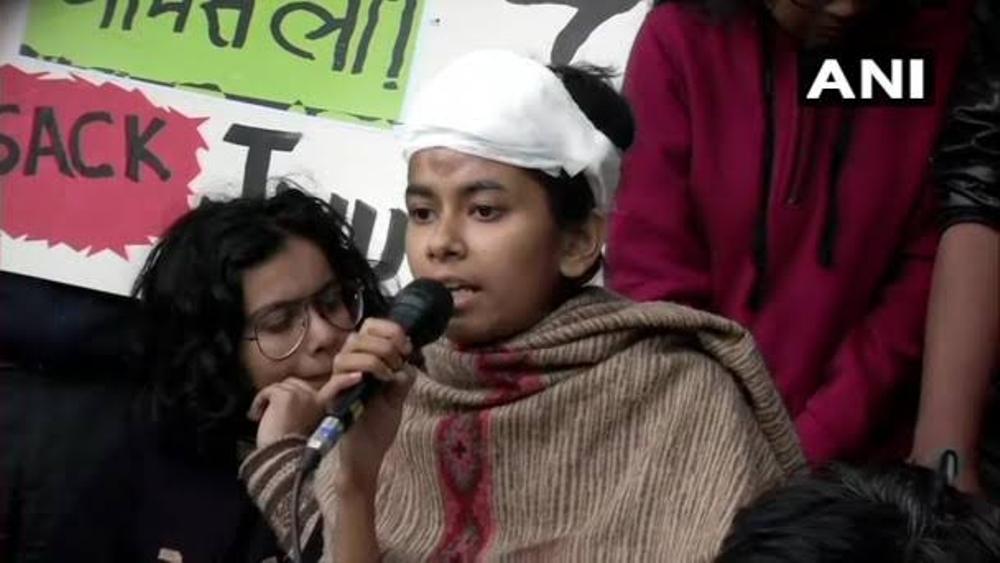 Delhi Police has registered an FIR against Jawaharlal Nehru University (JNU) President Aishe Ghosh and 19 others for allegedly vandalising university server room on January 4, a day before a mob of masked men and women rampaged through campus and beat up students and teachers.

"They illegally trespassed the University property with the criminal intent to damage the public property. They damaged servers and made it dysfunctional. They also damaged the fiber optic power supplies and broke the biometric systems inside the room," the University officials alleged.

The police registered the FIR on January 5.

At least 34 people, including Ghosh, were injured and admitted to All India Institute of Medical Sciences following a brutal assault by a group armed with sticks, stones and hammers.

The police registered an FIR against unknown people for violence and vandalism on campus after they came under heavy criticism for not doing enough to prevent the attack.