FIR Against Two In Mumbai For Selling Fake Remdesivir Vials

The incident came to light when the 38-year-old woman, a resident of suburban Tilaknagar, approached the police with a complaint on Tuesday evening, an official said. 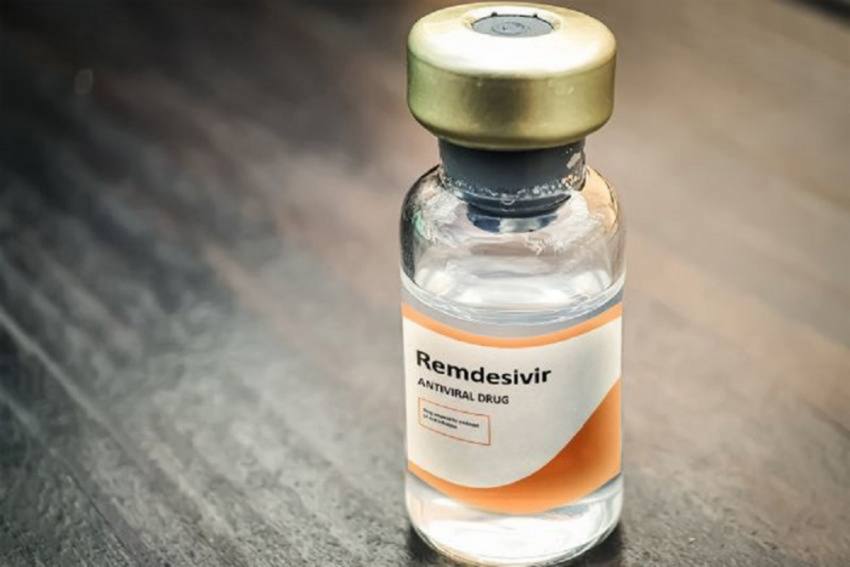 An FIR has been registered against two persons for allegedly selling duplicate vials of Covid-19 drug Remdesivir to a woman, including a delivery boy, in Mumbai, police said on Wednesday.

The incident came to light when the 38-year-old woman, a resident of suburban Tilaknagar, approached the police with a complaint on Tuesday evening, an official said.

The woman required Remdesivir injections for a Covid-19 patient who was her acquaintance, he said.

A person approached her and assured Remdesivir vials at a lower price, the police official said.

Accordingly, she paid Rs 18,000 to the man through a payment app from her friends' mobile phone, he said.

After receiving the money, the man sent a delivery boy with Remdesivir injections, which turned to be fake, the official said.

An offence under IPC sections 420 (cheating) and 34 (acts are done by several persons in furtherance of common intention) has been registered against the duo and further probe was underway, he added.