FIR Against Amitabh Bachchan, KBC Over A Quiz Question

KBC was trolled by netizens for Bachchan asking a question... 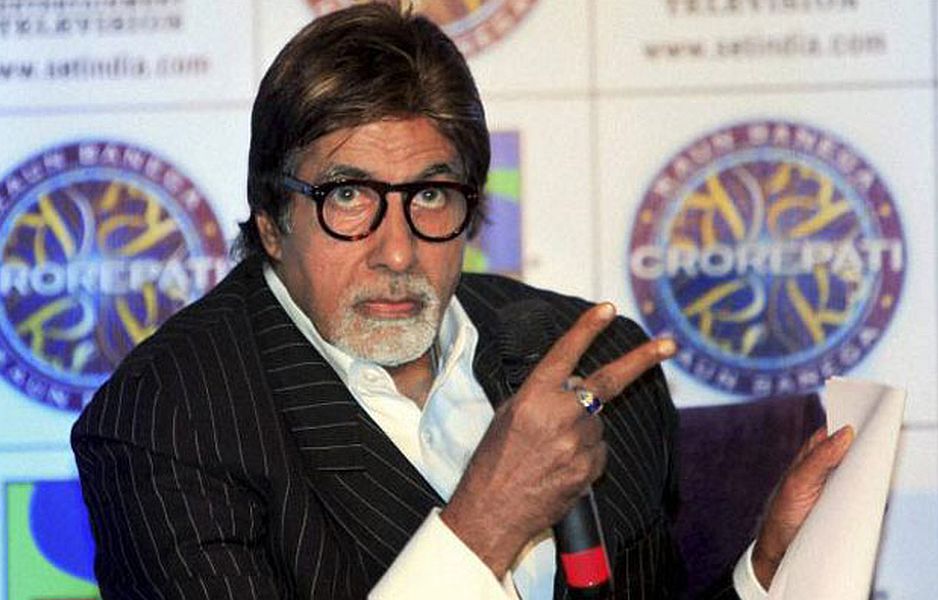 Abhimanyu Pawar, BJP legislator from Ausa in Latur district, in a complaint to Latur SP Nikhil Pingle said action should be taken against Bachchan and Sony Entertainment Television over a question asked during Friday's  episode.

"There was an attempt to insult Hindus and create discord between Hindus and Buddhists who have been living in harmony," Pawar tweeted, posting a copy of his two-page letter to the police official.

The question Big B asked to the hotseat contestants, worth Rs 6,40,000 was:

Q) On 25 December 1927, Dr BR Ambedkar and his followers burned copies of which scripture?

And the options were: (A) Vishnu Purana (B) Bhagavad Gita, (C) Rigdev (D) Manusmriti

Wilson answered the question correctly as Manusmriti, to which Bachchan elaborated: “In 1927, Dr. B R Ambedkar condemned the ancient Hindu text Manusmriti to ideologically justify caste discrimination and untouchability and he also burned copies of it.”

A part of the social media erupted in indignation, with calls to boycott KBC, blaming the show for promoting 'Leftist' ideas and 'hurting Hindu sentiments'.

#KBC12
Both Amitabh Bachan and Soni TV should seek unconditional apology from the nation and all Sanatanis for putting a behuda question in recently telecast KBC episode, as it has hurted the feelings of Sanatanis. @SrBachan3
@Soni TV

Sadly, he has sold himself short. I recently saw an advt of Kalyan Jewels where he has his daughter besides him. Why? Some of the questions in this KBC had hidden agenda and outright bias. Of course Sony TV with all its is becoming the harbinger of the left/ liberals.

Filmmaker Vivek Agnihotri shared a clip from the show on micro-blogging site Twitter, claiming KBC was "hijacked by Commies". "Innocent kids, learn this is how culture wars are won. Its called coding," he tweeted.

KBC has been hijacked by Commies. Innocent kids, learn this is how cultural wars are win. It’s called coding. pic.twitter.com/uR1dUeUAvH