FIR Registered Against Akhilesh Yadav For Alleged Assault On Journalists 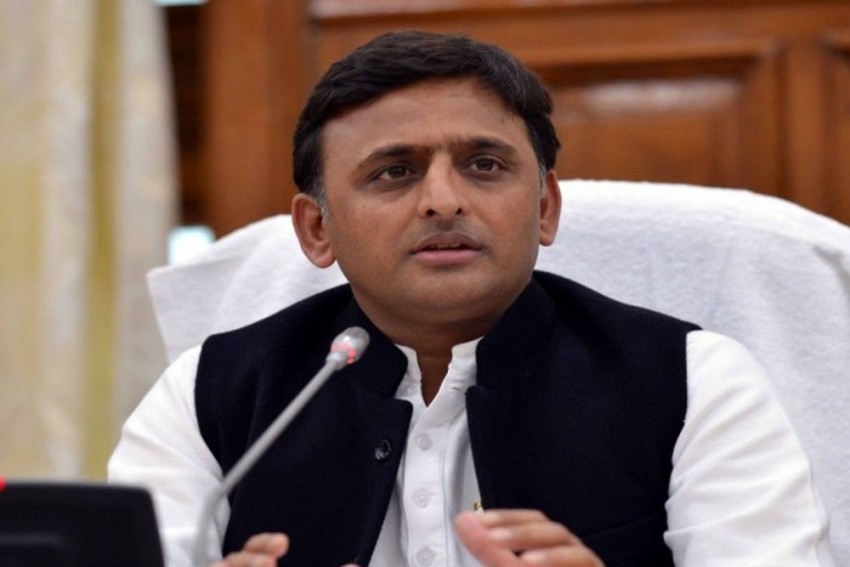 In relation to an alleged assault on some journalists in Moradabad, Uttar Pradesh, an FIR has been registered against Samajwadi Party chief Akhilesh Yadav and 20 other party workers, informed officials.

On the basis of a complaint by a journalist, the FIR was registered at Pakhwara police station under various sections of the Indian Penal Code (IPC), the police added.

According to the complainant, Yadav, the former Uttar Pradesh chief minister, was irked by a few personal question posed by some journalists during an interaction with him at a hotel on March 11 after a press conference.

Following this, Yadav allegedly instigated his security guards and aides to attack the journalists, the FIR claimed.

It also alleged that the security guards and over 20 SP workers beat up the journalists causing grievous injuries.

The journalists are undergoing treatment at a hospital.