The FIR was registered based on a complaint of Kanthi Municipality member Ratnadip Manna, who alleged that tarpaulin worth Rs two lakh was recently stolen from a municipality store 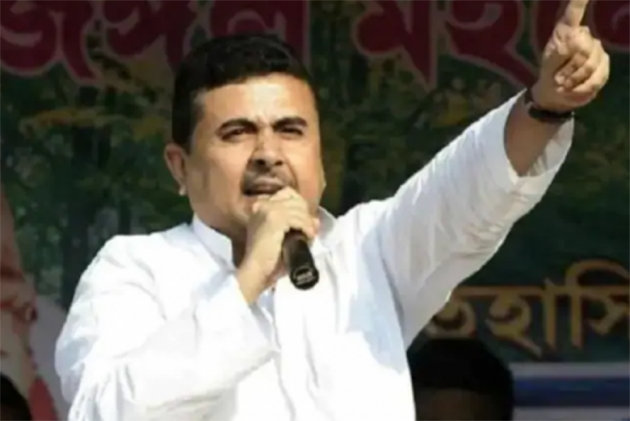 An FIR has been registered against BJP leader Suvendu Adhikari and his brother Soumendu Adhikari for allegedly stealing relief material from a store of Kanthi Municipality in West Bengal’s Purba Medinipur district, police said on Monday.

The relief material was meant for those impacted by Cyclone Yaas.

While Suvendu is currently the leader of Opposition in the West Bengal Assembly, Soumendu previously served as a chief of the Kanthi municipality.

The FIR against the brothers was lodged at the Kanthi Police Station based on a complaint filed by Ratnadip Manna and it mentions two others as well, police said.

Manna is a member of the board of administrators of the municipality.

In his complaint, he alleged that tarpaulin worth around Rs two lakh was stolen from a store managed by the municipality on May 29.

All of those named in the FIR have been booked under various sections of the Indian Penal Code (IPC) and the Disaster Management Act, 2005.

"The complainant said that the theft was done on the directions of the Adhikari brothers," the police officer told PTI.