The fire department said they received an alert from the hospital at 10.32 pm on Wednesday 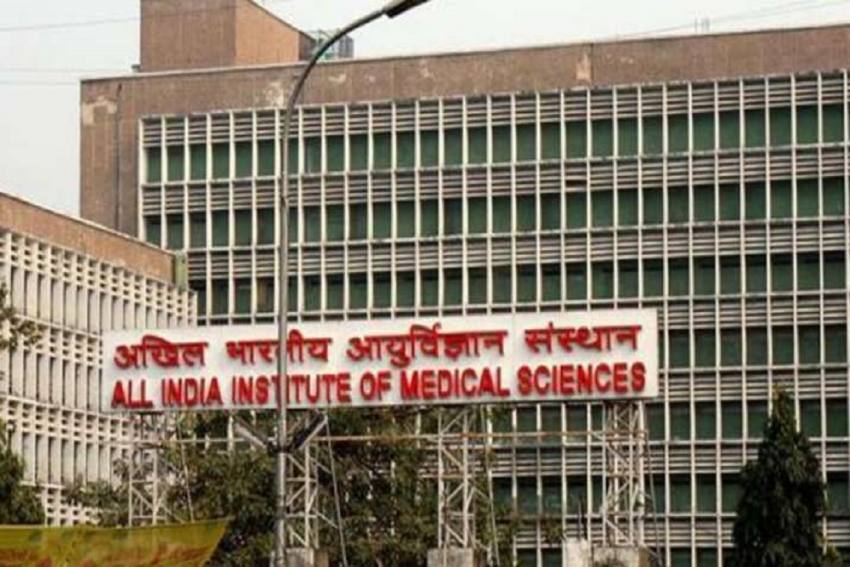 A fire broke out on the ninth floor of AIIMS late Wednesday night. The blaze was reported from the Convergence Block around 10.30pm and 26 fire tenders were sent.

The floor houses labs and research wings of AIIMS. Preliminary investigation shows the fire was caused by a short circuit in one of the refrigerators. Reports suggest that no one was injured

The fire department said they received an alert from the hospital at 10.32 pm on Wednesday and that the fire was brought under control by midnight.