It was decided during the meeting that the Rajya Sabha would sit on February 13, instead of the scheduled sitting on February 15, the sources said. 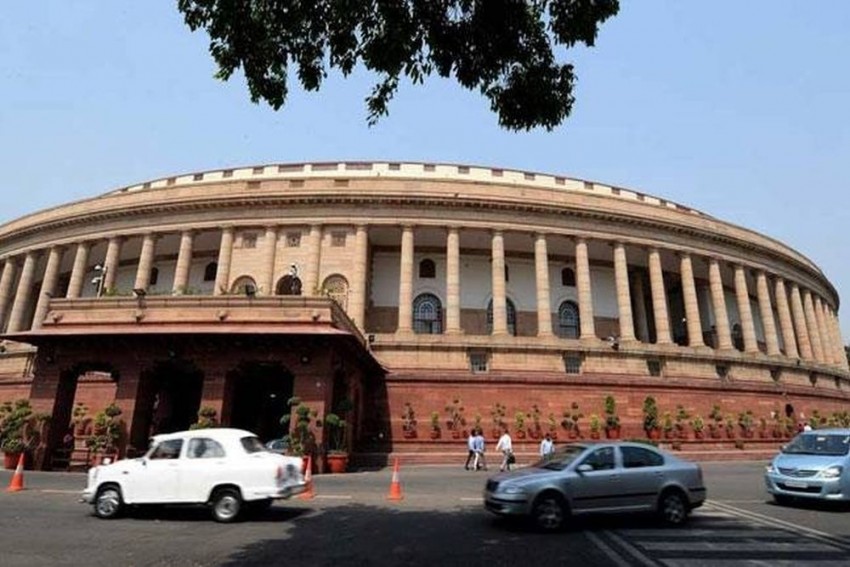 During an all-party meeting, the leaders of various opposition parties raised the issue of farmers' protest over Centre's new farm laws and demanded a discussion on the issue. The Rajya Sabha also decided to change its sitting to February 13.

Rajya Sabha Chairman M Venkaiah Naidu also made a fervent appeal to the leaders of various parties to ensure smooth and effective functioning of the House during the Budget Session.

The Curse Of The Light Purse: What Will Budget '21 Bring For India's Defence?

The leaders attending the meeting assured that there would be full participation in all the debates and discussions in the House, the sources added.

It was decided during the meeting that the Rajya Sabha would sit on February 13, instead of the scheduled sitting on February 15, as the last day of the first part of the Budget Session, the sources said.

The house will adjourn to enable the Department Related Parliamentary Committees to examine the Demands for Grants of various departments and ministries, and will meet again on March 8.

The Rajya Sabha has earmarked 10 hours for the debate on the Motion of Thanks to which the prime minister will reply.

Parliamentary Affairs Minister Prahlad Joshi said the government is ready to discuss all the issues, including the farmers agitation.

"All issues can be raised in the debate on the Motion of Thanks to President's address and the prime minister gives a reply to it. That is why the government is ready to discuss and reply on all issues,"Joshi told reporters after the meeting.

A number of ministers and around 25 leaders of various parties attended the all-party meeting.

The leaders sought more time for the debate on the Motion of Thanks to the President's address and the General Budget, following which Naidu asked Joshi and the others concerned to rework the time schedule.

The chairman observed that these two discussions offer ample opportunities to the members to reflect on a wide range of issues for which more time may be allocated.

He also urged the ministers to learn the art of speaking in brief, both while moving the bills for consideration and replying to debates, so that members get more time to speak.

The allocation of sufficient time for members of small parties and groups in the House was also discussed, with the chairman observing that efforts were being made to give a reasonable amount of time for such members.

He, however, noted that it may not be possible for members of about 20 such parties to speak on every issue.