The state cabinet will convene the legislative council session from November 23 to November 27, officials said. 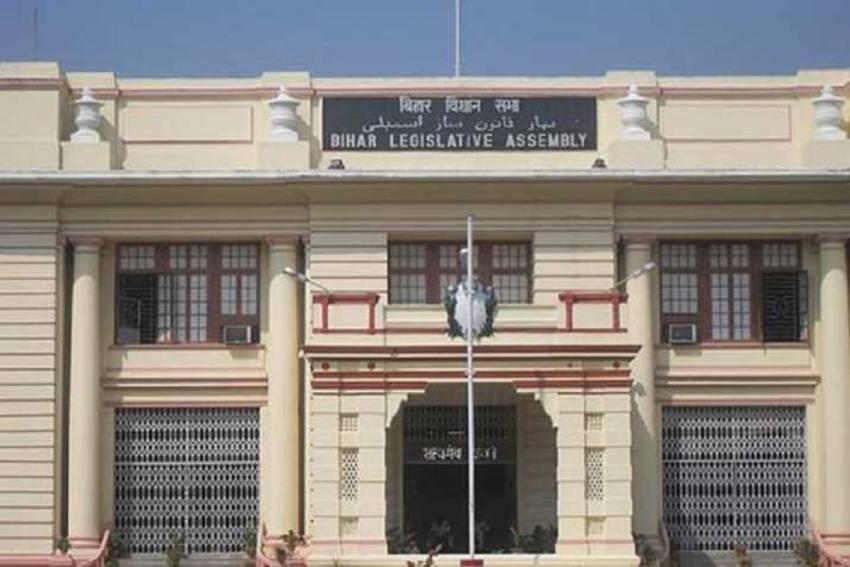 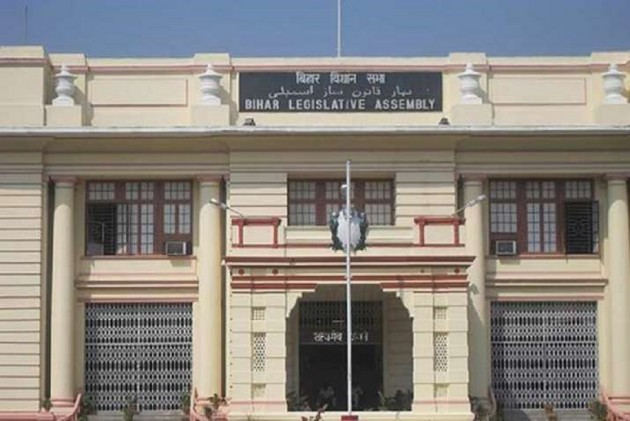 In its first meeting on Tuesday, the new cabinet headed by Chief Minister Nitish Kumar gave its nod to a five-day session of the bicameral Bihar legislature from November 23.

The state cabinet approved the Parliamentary Affairs Department's proposal to convene the first session of the 17th assembly and 196th session of the legislative council from November 23 to November 27, minister Amarendra Pratap Singh of the BJP said.

Asked about the delay in the distribution of portfolios, he said it is the prerogative of the chief minister.

The cabinet also authorised the Chief Minister to approve the draft of the governor's speech to be made during the joint sitting of both the Houses.

Members of the newly-constituted 17th assembly will be administered the oath during the session.

The speaker of the assembly will also be elected during the session.

The Nitish Kumar-led NDA government in Bihar has fourteen other ministers -- seven from the BJP, five from the JD(U) and one each from the HAM and VIP.

BJP's Tarkishore Prasad and Renu Devi were made the two deputy chief ministers.