'My respects to all the deceased farmer brothers and pray to the Lord to give their families the strength to bear this sorrow', the Congress president said. 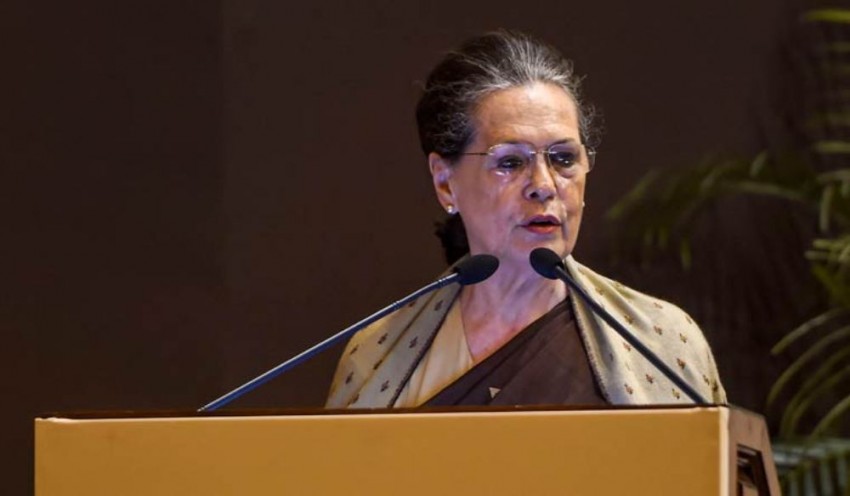 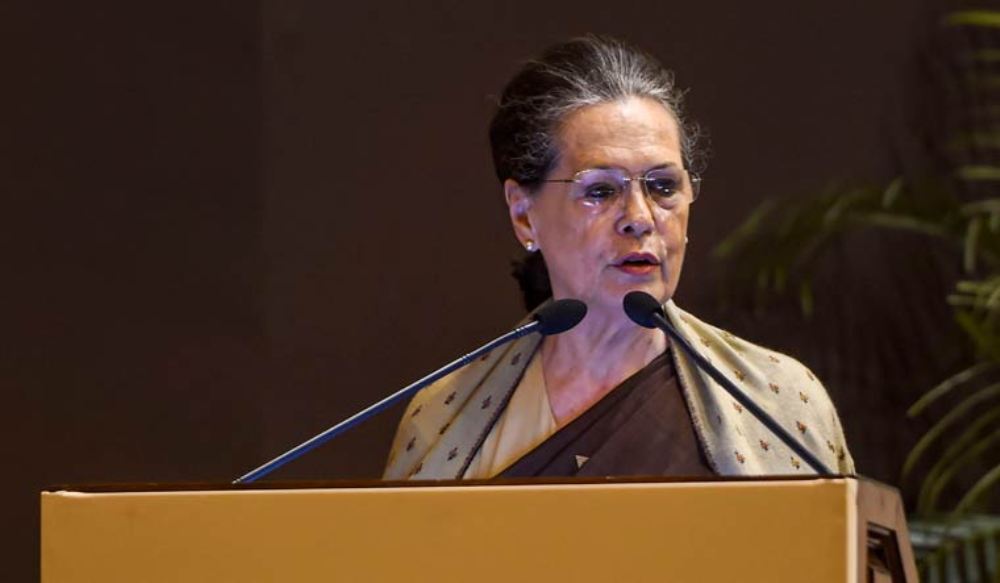 In a scathing attack on the Centre over the farmers' protests, Congress president Sonia Gandhi on Sunday said that for the first time since independence such an "arrogant" government has come to power that cannot see the sufferings of ''annadatas'', and demanded that the new farm laws be immediately withdrawn unconditionally.

In a statement in Hindi, she said governments and their leaders who ignore public sentiments in a democracy cannot govern for long and it is now quite clear that the protesting farmers will not bow in the face of the Centre's policy of "tire and pushover".

"There is still time, the Modi government should leave the arrogance of power and immediately withdraw the three black laws unconditionally to end the agitation of the farmers who are dying in the cold and rain. This is Rajdharma and a true tribute to the farmers who have lost their lives," Gandhi said.

The Modi government should remember that democracy means protecting the interests of the people and the farmers-workers, she said.

"Along with the people of the country, I am also disturbed seeing the condition of the 'annadatas' who have been agitating for 39 days at the borders of Delhi in the bitter cold and rain in support of their demands," Gandhi said.

"But neither the heartless Modi government relented nor the Prime Minister or any other minister uttered a word of consolation till today. I pay my respects to all the deceased farmer brothers and pray to the Lord to give their families the strength to bear this sorrow," the Congress president said.

"Since independence, this is the first such arrogant government that has come to power in the history of the country that, leave alone people, cannot even see the sufferings and struggles of 'annadatas'," she said.

It seems that ensuring profits for a handful of industrialists has become the main agenda of this government, Gandhi alleged.

The Congress has been seeking the repeal of the three new farm laws, alleging that they will ruin farming and the farmers. Congress is also supporting the farmers' agitation against the legislations.

After the sixth round of formal negotiations on Wednesday, the government and farm unions reached some common ground to resolve protesting farmers' concerns over rise in power tariff and penalties for stubble burning, but the two sides remained deadlocked over the main contentious issues of the repeal of three farm laws and a legal guarantee for minimum support price (MSP).

Braving the cold, thousands of farmers, mainly from Punjab and Haryana, are protesting at various borders of the national capital for more than a month against these laws.

The government has presented these laws as major agriculture sector reforms aimed at helping farmers and increasing their income, but the protesting unions fear that the new legislations will leave them at the mercy of big corporates by weakening the MSP and mandi systems.

24 Killed, 17 Injured In Roof Collapse At Cremation Ground In Ghaziabad