The gang members intercepted the truck at Kondli toll plaza and took the truck's driver hostage on September 13. The truck was then abandoned by them in Noida. 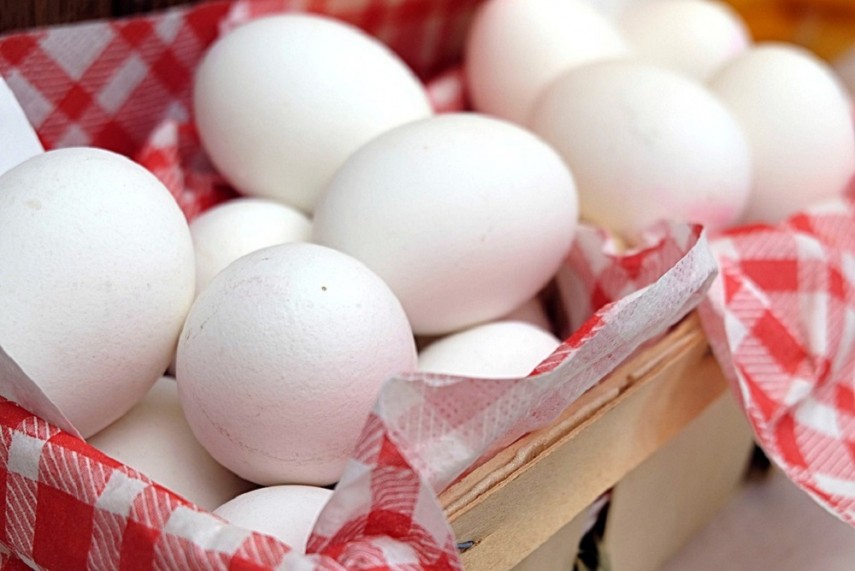 In a bizarre incident, five members of a Greater Noida gang have been arrested for allegedly looting a truck full of eggs. The incident occurred earlier this month when the vehicle was coming from Sonipat at the Haryana-Uttar Pradesh border.

The gang members intercepted the truck at Kondli toll plaza and took the truck's driver hostage on September 13. The truck was then abandoned by them in Noida.

Additional Deputy Commissioner of Police (Greater Noida) Vishal Pandey said his zonal team was also working on the case and the accused were held near the Sirsa cut on Thursday by officials of the Kasna police station.

"Sixty empty egg crates and 47 crates full of eggs that were looted by them have been recovered. About Rs 4.10 lakh cash that they made by selling the eggs have also been seized from their possession," Pandey said.

"The police have also recovered two country-made pistols, three knives and a car that were used by the gang during the loot for which an FIR was lodged at Kondli police station in Sonipat on September 14, a day after the incident," he said.

Those held have been identified as Sahil, Firoz, Nadeem, Tushar and Vikram -- all current residents of Kulesra village in Greater Noida, the police said.

They said the gang already has over half a dozen FIRs lodged against them at various police stations in the National Capital Region and further details about their criminal history is being ascertained.