There is no angle that the men consumed spurious liquor, say police 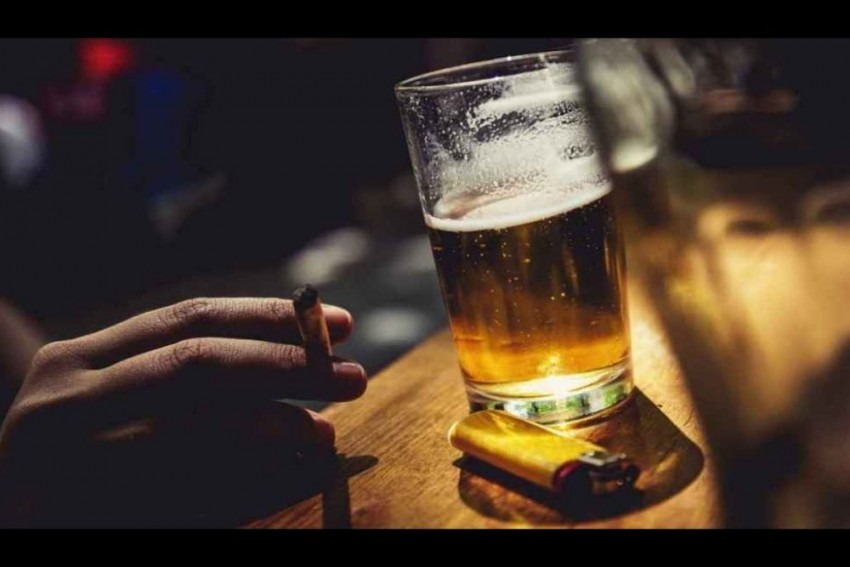 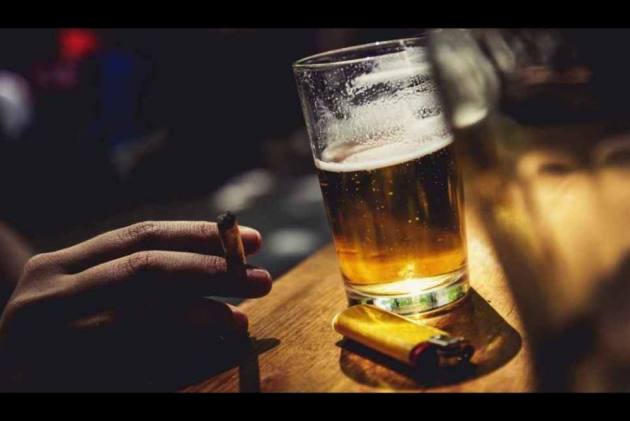 The men fell ill after consuming excessive liquor and they were admitted to hospitals in the area, the police said, adding the cases were reported in the past two days.

“Postmortem of four men was not conducted as the family members had already performed the last rites. Therefore, the exact cause of their death is not known. The fifth man died at a hospital in Mathura (UP) and the reason of his death would be clear after the post-mortem report is available,” station house officer of Kaman police station Sumeet Meherda said.

He said the victims were liquor addicts.

“So far, there is no angle that the men consumed spurious liquor. An excise department team is probing the matter,” the SHO said.