The five leaders released belonged to the National Conference, PDP and the Congress, who were kept under preventive detention, officials said. 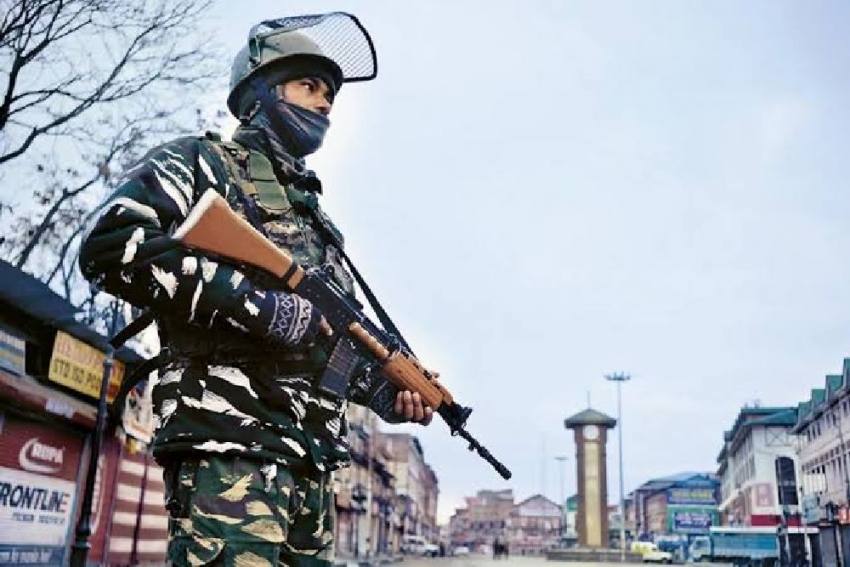 A security personnel stands guard during restrictions following the abrogation of the provisions of Article 370, in Srinagar.
Outlook Web Bureau 2019-12-30T17:45:06+05:30 Five Jammu and Kashmir Leaders Released After Almost Five Months Of Detention 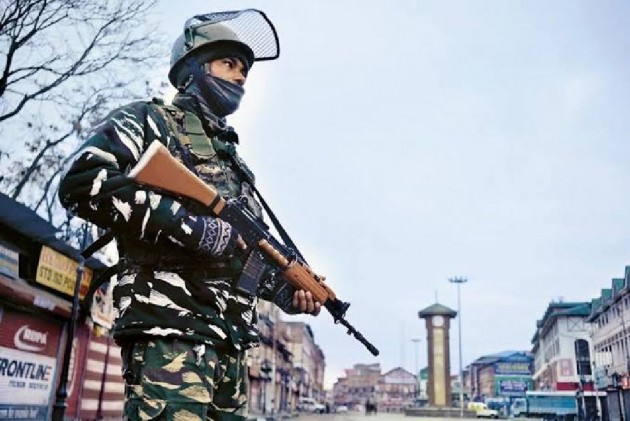 The Jammu and Kashmir administration on Monday released five political leaders, who had been under detention since August 5, the day Centre announced abrogation of Article 370 and bifurcation of the state.

The five leaders released belonged to the National Conference, PDP and the Congress, who were kept under preventive detention, officials said.

Reshi is considered as a rebel PDP leader who had openly revolted against then chief minister and PDP patron Mehbooba Mufti.

On November 25, two political leaders -- Dilawar Mir of the PDP and Ghulam Hassan Mir of the Democratic Party Nationalist -- were released by the new Union Territory administration.

Jammu and Kashmir had been under a lockdown ever since the Centre stripped the state of its special status in August this year. The administration lifted restrictions on the movement of people and telecommunication services gradually, but internet services still remain suspended. The government has often justified its decision saying the internet was being used by anti-social elements to spread rumours and create a ruckus in the state.

While senior Abdullah was slapped with the stringent Public Safety Act on September 17 and remains confined to his residence, Omar Abdullah and Mufti are under detention at different locations in the city.

Mufti was recently shifted to a government accommodation in the city from a tourist hut located at the foothills of Zaberwan range.

The PSA of Abdullah was reviewed on December 15 and it was agreed that he would continue to remain in detention for another 90 days.