Eight Killed In Blast At Gas Company In Gujarat's Vadodara

The explosion took place at around 11 am at Aims Industries Limited near Gavasad village in Padra. 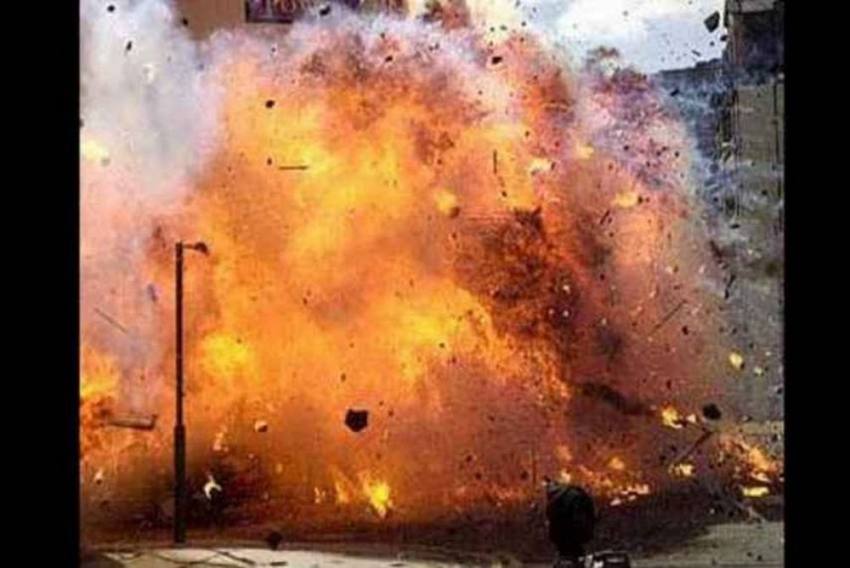 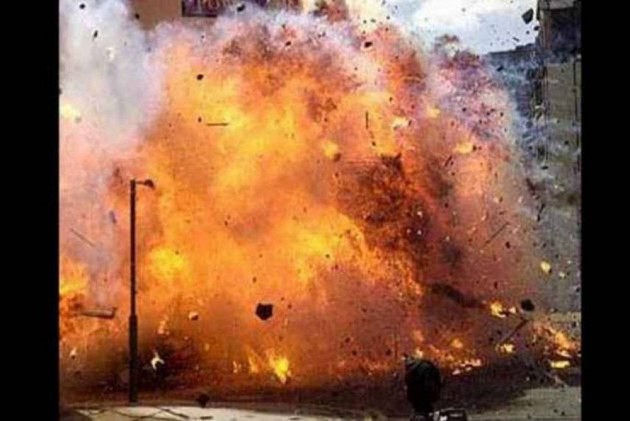 Eight persons were killed and several others injured in an explosion at an industrial and medical gas manufacturing factory in Gujarat's Vadodara district on Saturday morning, the police said.

The explosion took place around 11 am at Aims Industries near Gavasad village in Padra tehsil.

The plant is located off Padra-Jambusar highway. Most of the victims were workers, a senior police official said.

The injured were taken to a hospital in Atladara near Vadodara.

A team of forensic science laboratory officials was on the spot to investigate the cause of the blast which apparently took place when gas was being refilled in cylinders, he said.

"We will register a First Information Report based on the evidence the FSL team collects and ensure that those responsible for the explosion get maximum punishment," the SP said.

Our Institutions, Especially The Police, Are Too Politicised