National Eligibility and Entrance Test has been facing stiff opposition from some of the states such as Tamil Nadu. Here’s are five reasons why medical experts believe that it’s high time that NEET is relooked. 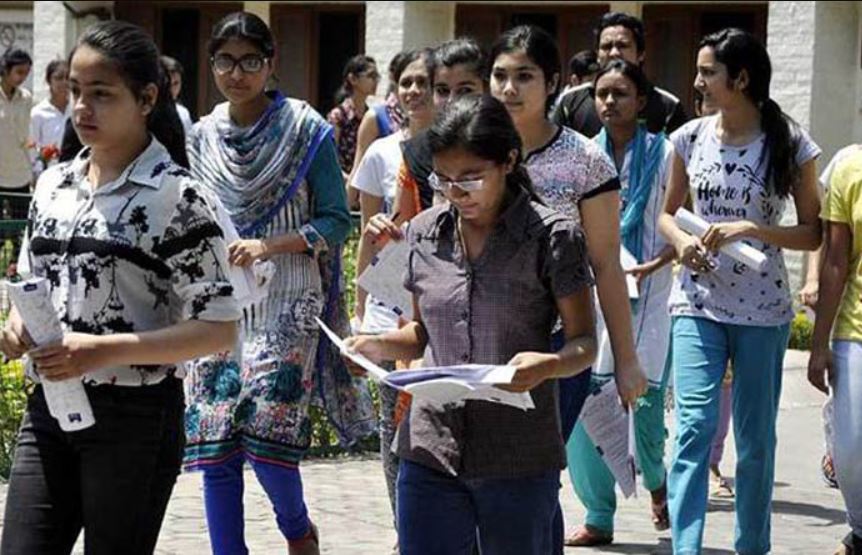 National Eligibility and Entrance Test, which is conducted to admit students for the MBBS programme, has been facing stiff opposition from some of the states such as Tamil Nadu since its implementation through Supreme Court order in 2016.

In the past six years, it looks like the disadvantages of this “One, Nation, One Merit, One Examination” have stacked up well against its advantages. The implementation of NEET was never a smooth process and since the beginning it faced a lot of opposition from students, colleges and state governments.

It was introduced by the erstwhile Medical Council of India for the first time in 2010. Immediately, it was challenged by some state governments, mainly Tamil Nadu, and many private medical colleges in the High Court of Madras and other High Courts in India. The contesting parties saw NEET as an assault upon their freedom to admit students through the process largely formulated by them.

Meanwhile, in another matter pending before the Supreme Court, the apex court asked the Central Government and MCI to come up with a single-window system for medical entrance.

In 2012, a sitting judge of the Supreme Court while hearing some other matter, verbally advised the MCI lawyers to move transfer petitions so that all the cases pending against NEET in other high courts could be heard at one place and given finality. On July 18, 2013, a three-judge bench headed by the then Chief Justice Altamas Kabir set aside NEET. One of the judges, Justice AR Dave dissented with the verdict.

Three years later in April 2016, MCI filed a review petition pleading the reassessment of the 2013 order and the Supreme Court allowed it to hear. The very next day, the apex court also entertained a PIL filed by Dr (Major) Gulshan Garg, Orthopaedic Surgeon and Chairman, Sankalp Charitable Trust for holding NEET.

The SC upheld NEET once again in 2016 and every other exam scheduled for that year came to be shelved. Despite strong opposition from a section of experts, colleges and some states, NEET was implemented.

Tamil Nadu remained at the forefront for its fight against NEET and even the then Chief Minister J Jayalalithaa had seen it as an attack of the federal nature of Indian polity.

It is pertinent to add here that admissions to MBBS to Medical Colleges in Tamil Nadu were until then on the basis of 10+2 marks. The State incidentally produces one of the largest and finest medical professionals in the nation and has higher standards of health care services delivery both in the government and private sector.

In 2018, the Apex Court upheld the NEET Regulations and thwarted any challenge to NEET. Tamil Nadu’s present government has now mounted a spirited attack against NEET.

Here’s are five reasons why medical experts believe that it’s high time that NEET is relooked:

States’ sovereignty under threat: The Constitution of India establishes a federal polity in which states are sovereign in their realm. Health is a state subject. It is for the state government to invest in health education and make an investment by private players attractive. “Logically, the State should also have a share in the manner and mode in which students are admitted in these colleges keeping merit in mind,” DK Garg, a Supreme Court lawyer, said.

States Reservation mars merit list: Many states like Punjab and Maharashtra have reserved medical seats for state students. “If a student from Delhi is higher on merit list compared to a student in Punjab, the latter will get admission due to reservation while the former will have to wait. What is the point of having a national merit list?,” a senior health official from the Delhi government said. The current scenario is beneficial from those states which have a good number of private and government medical colleges.

The concentration of opportunities for candidates: Before the implementation of NEET, states and some colleges used to hold separate exams and students had multiple opportunities to appear even if they missed one or two due to health or any other personal reasons. Now, since there is only one examination in the whole area, this has put immense pressure on students. Also, there are multiple tests to get admission in engineering, law etc.

Even the coaching industry got a huge boost after NEET as students have only one opportunity in the whole year.

Incidents like paper leak jeopardise its sanctity: Since the implementation of NEET, many cases have been reported in which unscrupulous elements have allegedly leaked the paper to students in some states. According to Garg, the biggest disadvantage with one examination deciding the fate of the country is that unfortunate incidents such as the examination paper being leaked or mistakes committed during the evaluation may vitiate the entire process. “Every year plenty of allegations are heard on this count. All this calls for a re-examination of the process itself. Let there be a stakeholder consultation to relook the issue,” he said.

Percentile system discredits individual performance: Before NEET, a percentage system was in place to assess a candidates’ performance. Under the percentage system, an individual score against the highest total marks used to be assessed. Under the percentile system, the candidate who has scored the highest marks becomes the benchmark for the assessment of other candidates’ performance. Due to this, often low scoring candidates, who might have been eliminated in the previous system, get admission in the current system.