Five years after demonetisation, though cash usage has declined, it still prevails in property transactions, grocery purchase and payment for services, reveals a national online survey by LocalCircles. 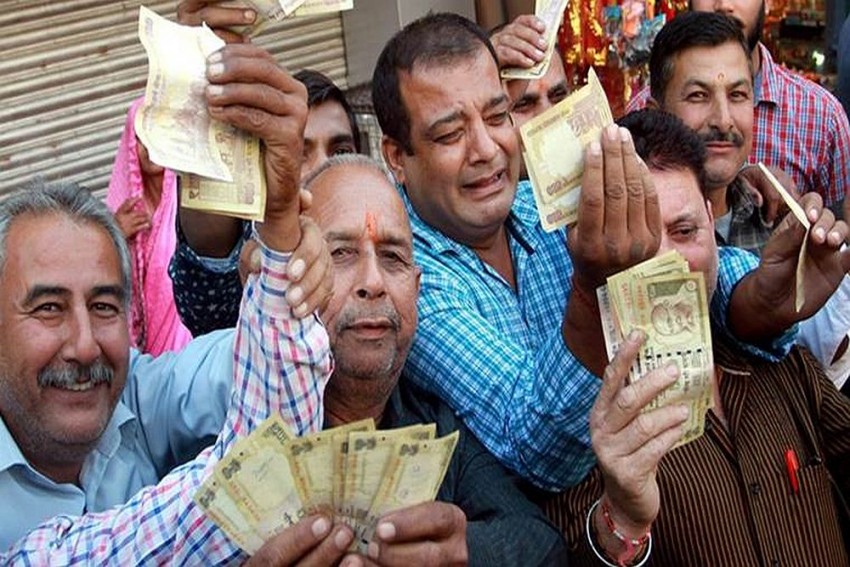 Five year after demonetisation, the central government’s ostensible aim to wipe out black money and switch over to digital transactions seems to have met with limited success, a national online survey by LocalCircles has revealed. While cash usage has declined, it still dominates in transactions like purchase of property, where earlier too black money dominated.

The survey report, based on responses from 36,000 participants across more than 388 districts, including big and small cities, revealed:

* 70% of those who bought a property in the last 7 years had to pay a part of the payment in cash of which 16% paid over half of the amount in cash.

* 95% admitted to using cash to pay for groceries, eating out and food delivery; 13% used it for buying gadgets; 12% have used it in buying valuables like property, vehicles or jewelry.

* On the positive side, two third respondents were found to have reduced their cash transactions to less than 25% of their total spend. The change has been more in the last one year.

The government announcement of demonetisation on November 8, 2016, had taken even most policy makers by surprise. The lack of preparedness as people rushed to exchange the demonetised Rs 500 and Rs. 1000 currencies created chaos across the country for several weeks as not just people but also businesses faced cash crunch.

Five years later, the impact of demonetisation on the economy still lingers while experts argue that black money is back in circulation. This was most noticeable during the two waves of Covid as people rushed to get scarce life-saving drugs and oxygen for their dear ones. Income tax raids in recent months have also uncovered fraudulent transactions and unaccounted incomes from many businesses.

The RBI’s annual report for 2019-20 revealed that many economies saw a rise in cash in circulation as citizens started hoarding cash during the pandemic. However, currency circulation in India was particularly sharp, with circulation rising to Rs. 26.9 lakh crore since 2020, as per RBI reports.

LocalCircles’ report contends that cash is still widely used in buying and selling properties, mainly to evade taxes paid to the government, via commission agents, middlemen or brokers. This applies to many MSMEs too.