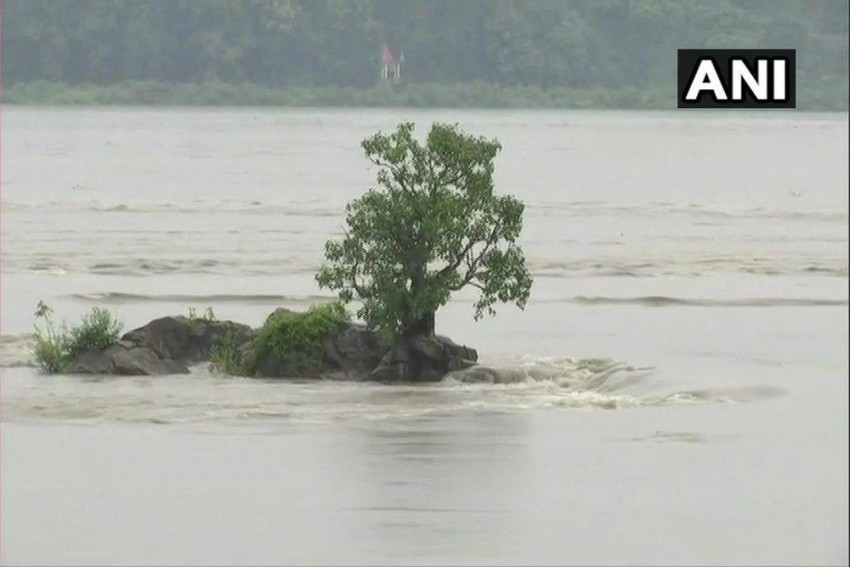 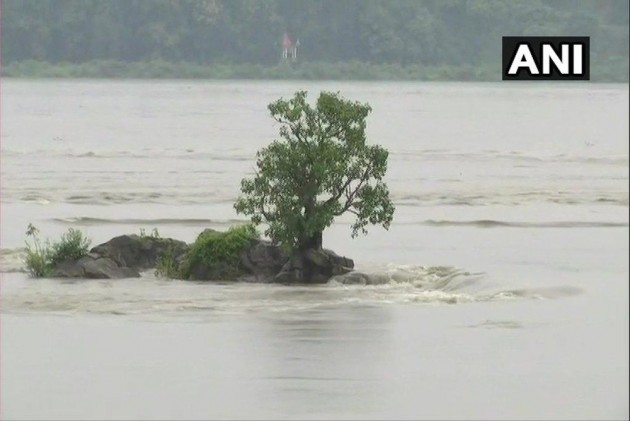 The flood situation continues to get worse in Assam with 21 districts reeling under water as on Friday. Another three persons have been reported to be killed due to flood and landslide in the last 24 hours in Golaghat and Dima Hasao districts.

With this, the total death toll went up to six. Before that three persons lost their lives in the state.

So far, a total of 8,69,024 number of the population have been affected in the recent wave of flood in these 21 districts.

River Brahmaputra in Jorhat, Sonitpur, Kamrup, Goalpara and Dhubri districts, Burhidehing in Dibrugarh, Desang in Sibsagar,  Dhansiri in Golaghat, Jia Bharali in Sonitpur, Kopili in Nagaon, Puthimari in Kamrup,  Beki River in Barpeta, Katakhal in Hailakandi and Kushiyara in Karimganj  districts are flowing above danger level.

“Our houses have been inundated by flood water last night. It’s getting difficult here to stay with the kids and other household stuff. We have settled down here with makeshift tents. We are expecting some government helps. If the situation continues to be so, we will have a tough time,” said Sajid Ali, a farmer of Tengaguri, Laharighat of Morigaon district who have settled down on a PWD road located at a higher place.

Several embankments have also been breached by the flood water in Morigaon and in some other districts as well.

Meanwhile, the district administrations have put a ban on the ferry movements on the river Brahmaputra as the water level has crossed the danger line.

Due to the continuing heavy rains, the railway track has been affected between Jatinga Lumpur – New Harangajao station in Lumding – Badarpur hill section under Lumding division of Northeast Frontier Railway.

The settlement occurred at about 9.30 am, making it unsuitable for train movement, an NFR spokesperson said.