Due to waterlogging, the traffic movement at a few stretches was restricted 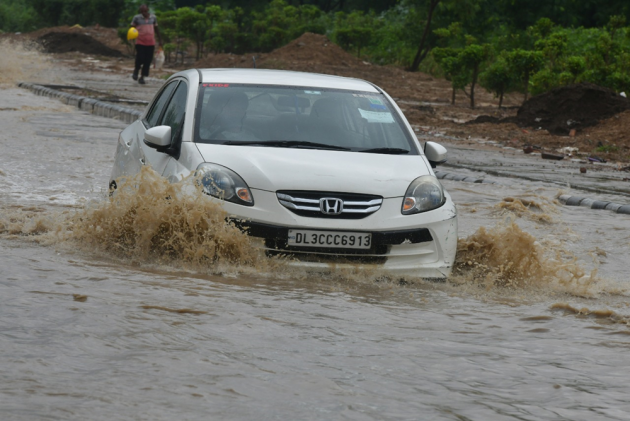 Rains lashed many parts of Delhi/NCR and Gurugram leading to waterlogging and traffic snarls in several areas of the city. The PWD officials said 15-20 waterlogging complaints have been received so far.

"We are keeping an eye on the situation and ensuring that people do not face much inconvenience due to waterlogging. We are dealing with waterlogging complaints on priority basis," a senior PWD official said.

Due to waterlogging, the traffic movement at a few stretches was restricted and people were advised to avoid these routes. 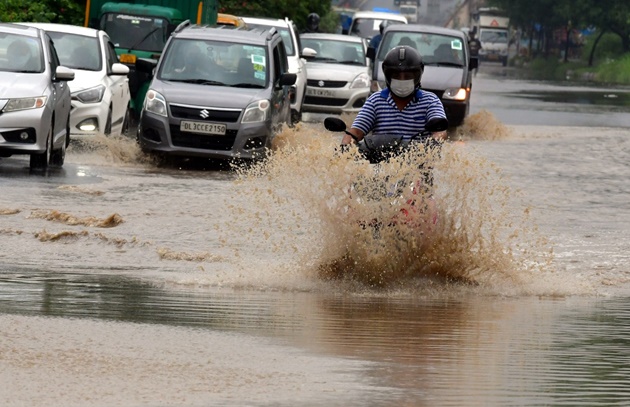 "Carriageway of IOCL Dwarka to NSG Dwarka is closed due to waterlogging, Please avoid using this route…Traffic is heavy on Narayana road as the stretch from Narayana to Dhaula Kuan has been damaged," the Traffic Police said in a series of tweets.

People took to social media and uploaded videos of waterlogged streets in different parts of the city.

A video uploaded on social media showed a stretch covered in waist-deep water and a motorcycle was seen floating in the water.

People in the video claimed that this happened near AIIMS flyover. However, PTI could not independently verify the veracity of the video.