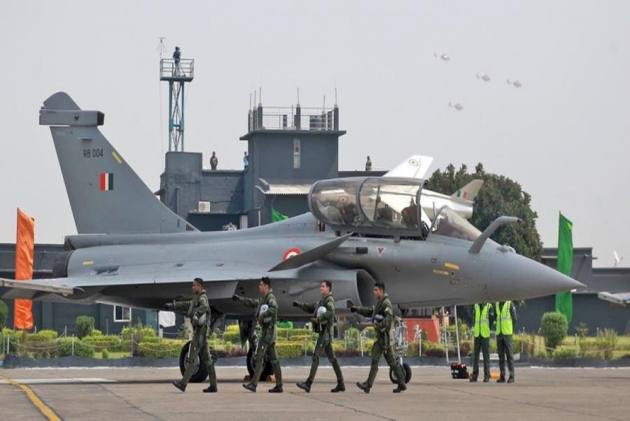 The Indian Air Force (IAF) on Monday said that the newly inducted Rafale fighter aircraft will feature in India's Republic Day parade on January 26. It will culminate the flypast by carrying out the 'Vertical Charlie' formation, In the 'Vertical Charlie' formation, the aircraft flies at low altitude, pulls up vertically and conducts rolls before stabilising at higher altitude.

"The flypast will culminate with a single Rafale aircraft carrying out a 'Vertical Charlie' formation," said Wing Commander Indranil Nandi.

A total of 38 IAF aircraft and four planes of the Indian Army will participate in the flypast on January 26, he said.