The case pertains to the alleged demand of Rs 1.50 lakh -- at the rate of Rs 50,000 per month for January, February and March -- in bribe to release pending bills of a company, officials said. 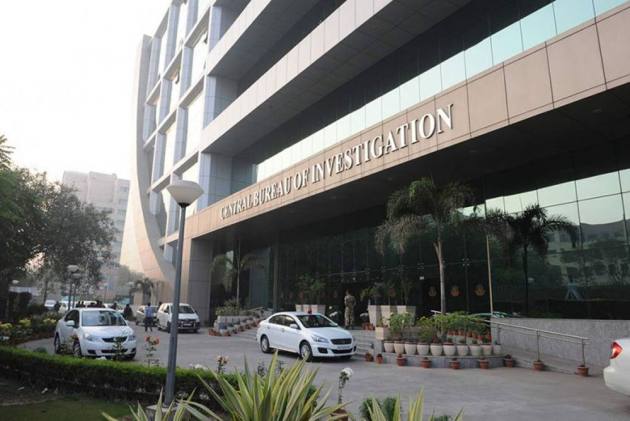 The Central Bureau of Investigation (CBI) has seized Rs 3.01 crore in cash and jewelry during raids on four Food Corporation of India (FCI) officials in Bhopal on Saturday.

The national agency also recovered a note counting machine during the searches and has arrested the four FCI officials, who were remanded in CBI custody till June 2 by a special court, earlier today.

The case pertains to the alleged demand of Rs 1.50 lakh -- at the rate of Rs 50,000 per month for January, February and March -- in bribe to release pending bills of a company, agency officials said.

They had also asked to pay Rs 70,000 for every bill to be deposited in future for clearance, they said.

After verification of the complaint, the CBI carried out a raid at the place where bribe was decided to be exchanged, and arrested the officials.

CBI spokesperson R C Joshi said during the searches in Bhopal in Madhya Pradesh, a total of over Rs 3 crore in cash, one kg of gold and silver jewelry and a note counting machine were recovered.

A large portion of the money was stashed in a vault inside a wooden almirah.

The CBI also recovered diary containing meticulous details of people paying the bribe which will be under investigation, he said.

"The cash amount was allegedly kept in different envelopes, some of the bundles marked / written with names of the parties, dates and amounts.... A diary was found containing the detailed record of the cash amounts obtained such as date, name of party, amount and also a note counting machine," Joshi said.