For The First Time, Ferry Service To Connect India And Maldives 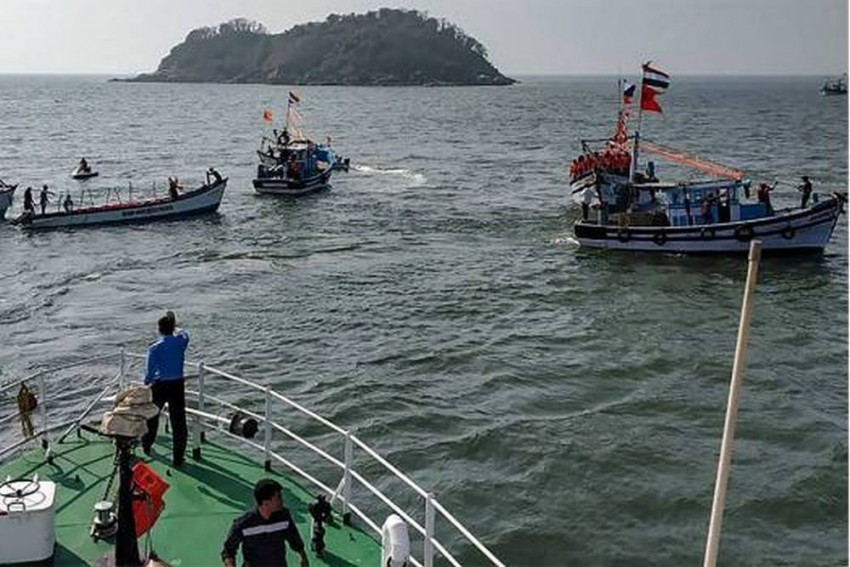 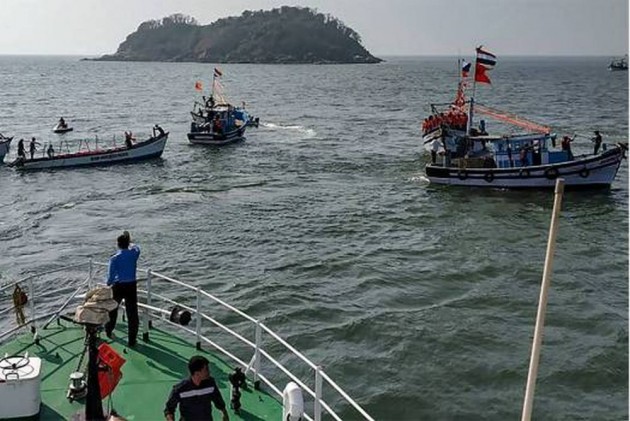 India and the Maldives have agreed to launch a passenger-cum-cargo ferry service between Kerala's Kochi and the Maldivian capital Male via Kulhudhuffushi atoll to strengthen connectivity between the two countries and boost tourism.

A Memorandum of Understanding was signed between the two sides for the establishment of passenger and cargo services by sea.

"I am particularly happy that we have agreed upon a ferry service between the two countries," Prime Minister Modi said while addressing the Maldivian Parliament on Saturday.

Foreign Secretary Vijay Gokhale said that the ferry service was discussed during the talks between Prime Minister Modi and President Solih.

"Both the leaders emphasised the need to improve connectivity between the two countries through the establishment of enabling infrastructure and in this regard, directed their concerned officials to expeditiously work towards starting a regular passenger-cum-cargo ferry service between Kochi and Kulhudhuffushi and Male," the Ministry of External Affairs said in a statement.

This is Modi's first foreign visit after his re-election as Prime Minister in May, reflecting the importance India attaches to its 'Neighbourhood First' policy.

While Modi visited the Maldives in November 2018 to attend President Solih's swearing-in, this visit is the first by an Indian prime minister at a bilateral level in eight years.

The relations between India and the Maldives deteriorated after the then President Abdulla Yameen imposed emergency on February 5 last year.

Some decisions by Yameen including imposition of restrictions on work visas for Indians and signing of a new Free Trade Agreement with Beijing also did not go down well with New Delhi.

However, ties were back on track under Solih's presidency.

China views the Maldives as key to its Maritime Silk Road project in the Indian Ocean as it has already acquired Hambantota port in Sri Lanka and Djibouti in the Horn of Africa.