'After some efforts, our team managed to catch the python and we brought it to our rescue centre in Karelibaug.' said wildlife rescuer Shailesh Raval. 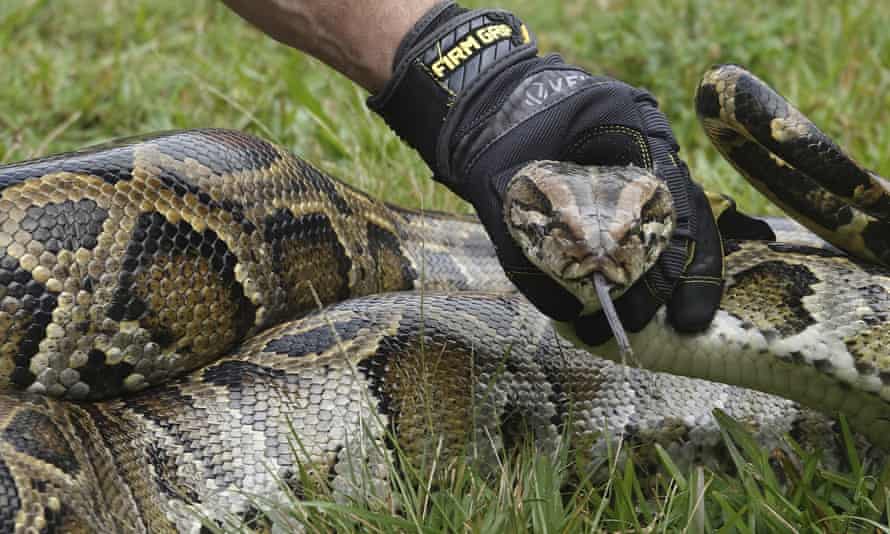 In a bizarre incident, the forest officials on Tuesday rescued an 11-feet-long python that had swallowed a monkey from a riverside near Vadodara city in Gujarat.

According to wildlife rescuer Shailesh Raval, some local people spotted the reptile the on August 7 on the bank of a small river passing through Vasna-Kotariya village near Vadodara. Raval rushed to the spot after some villagers alerted the Karelibaug range forest office.

"After some efforts, our team managed to catch the python and we brought it to our rescue centre in Karelibaug. The python later regurgitated the small monkey that it had swallowed," Raval told PTI.

The snake is still under observation and will be released into the wild once it is declared fit by veterinary doctors, he said.