A nine-member medical team is looking after Tarun Gogoi 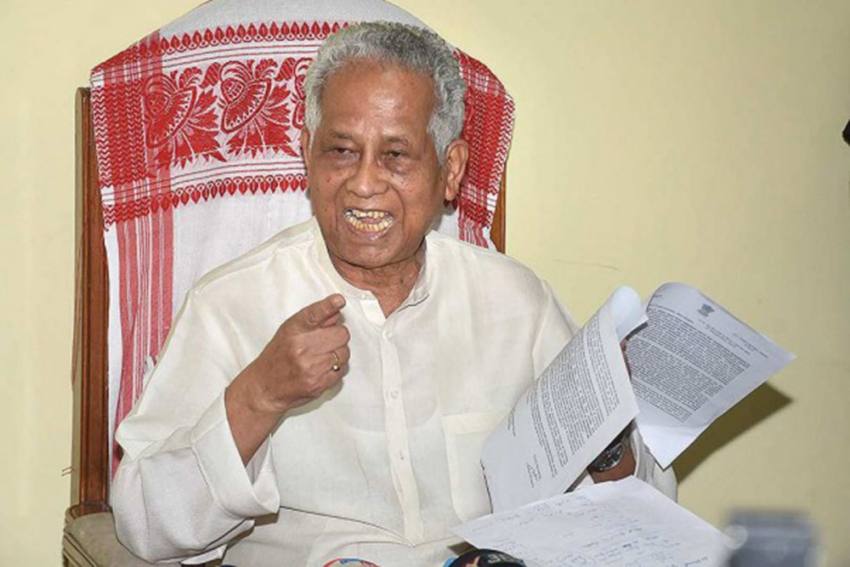 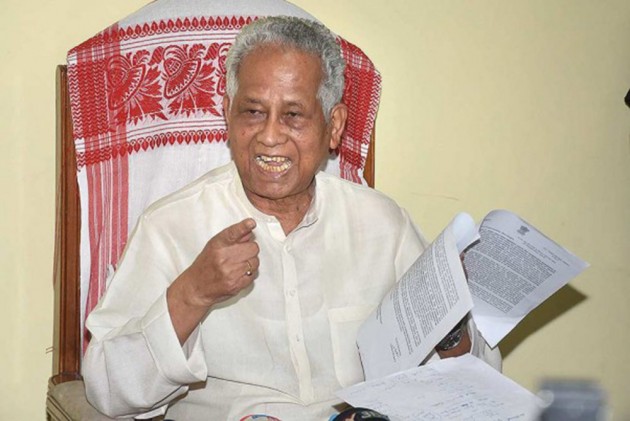 Former Assam Chief Minister Tarun Gogoi was readmitted to a state-run hospital and put on ventilator support a week afrer he was discharged from hospital, having recovered from Covid-19, officials said.

The 86-year-old Congress politician complained of restlessness on Sunday night, following which he was taken to the intensive care unit (ICU) of Gauhati Medical College and Hospital (GMCH), superintendent of the health facility Abhijit Sarma told reporters today.

"A team of doctors is monitoring his health. His ammonia level is slightly high. We have put him on non-invasive ventilator support and his oxygen saturation level is normal now," Sarma said, adding that Gogoi is mentally stable and conscious.

Asked if the veteran Congress politician will be shifted to a facility outside the state for treatment, the senior doctor said, "His health condition is serious but is being taken care of at the moment. The current situation does not demand us to shift him to any facility outside Assam."

Gogoi's health condition is being monitored by a nine-member team of doctors.

The three-time chief minister and veteran Congress leader was earlier discharged from hospital on October 25 after undergoing treatment for the coronavirus infection and other post-recovery complications. Since then, he was been under strict medical observation.

Gogoi had tested positive for Covid-19 on August 25 and was admitted to a hospital the next day. The octogenarian leader's health condition had deteriorated on August 31 with a sudden fall in oxygen saturation level. He was administered plasma therapy and his health condition stabilised.