‘The next 48-72 hours are very critical and we are doing everything possible,’ officials said 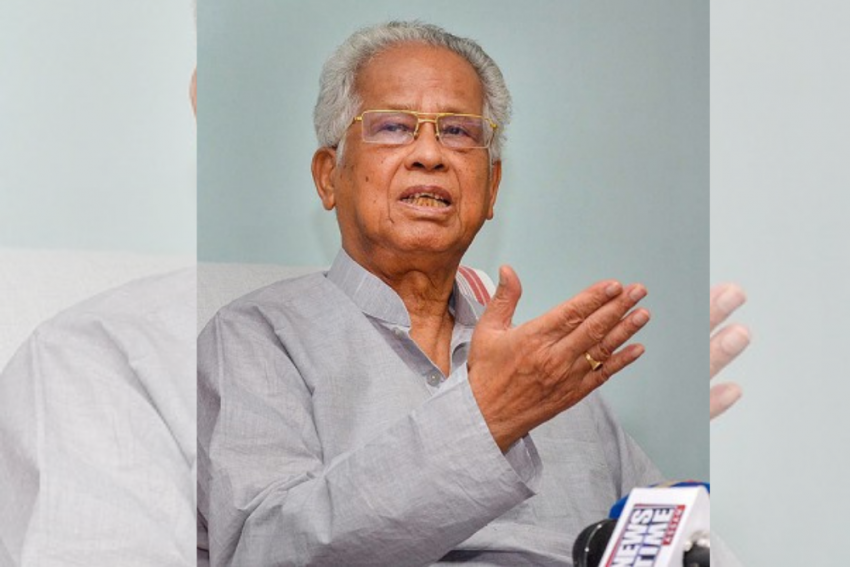 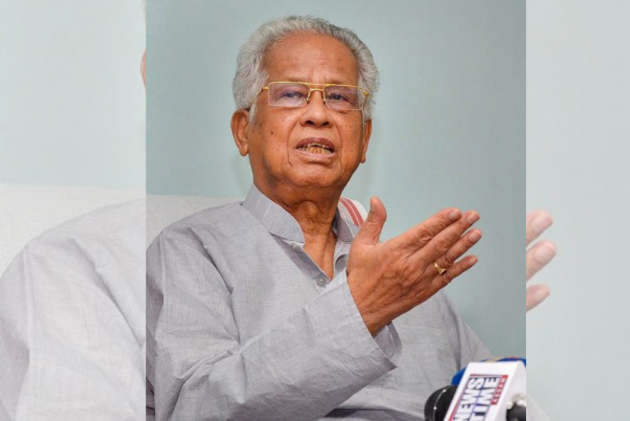 The 86-year old veteran Congress politician, who was on non-invasive ventilation (NIV) since he was admitted at Gauhati Medical College and Hospital (GMCH) on November 2 due to post-Covid complications, has been put under invasive ventilation, Sarma said.

"Around Saturday afternoon, his condition deteriorated with difficulties in breathing. So, doctors started an intubation ventilator, which is machine ventilation," Sarma said, who hurried to the GMCH and held a discussion with doctors there about Gogoi's health. "Efforts are on to revive his organs with medicines and other means. The doctors will also attempt a dialysis. However, the next 48-72 hours are very critical and we are doing everything possible," he said.

Sarma further said doctors of GMCH are in constant touch with experts from the All India Institute of Medical Sciences in Delhi and ruled out any possibility of shifting him to any facility outside the state. "We are regularly updating the family and every decision is being taken with their consent," he added.

GMCH superintendent Abhijit Sarma said, "Intubation has been done. He is hemodynamically stable, but very critical. We will observe him for the next 48 hours."

On October 25, the three-time former chief minister, who was undergoing treatment for Covid-19 and other post-recovery complications, was discharged from the GMCH after spending exactly two months there. Gogoi had tested positive for Covid-19 on August 25 and was admitted to the GMCH the next day. Gogoi was readmitted at the hospital on November 2 after complaining of restlessness the previous night and was immediately shifted to the Intensive Care Unit (ICU) to put him on NIV because of high ammonia level.

Stating that Gogoi is suffering from post-COVID ailments, the senior doctor informed the media that the GMCH is following the treatment protocol of the AIIMS, Delhi in Gogoi's case.

Gogoi's health condition is being monitored by the same nine-member committee of doctors, led by the Head of Pulmonary Medicine Dr Jogesh Sarma, which was formed by the state government after he tested positive for Covid-19 in August.

Gogoi had issued an audio tape from the ICU, saying that it was his aim in life to serve the people of the state till the end of his life and would continue to do so in whatever way he can.

In the days before he tested Covid-19 positive, Gogoi was at the forefront of the Congress initiative to form a 'Grand Alliance' comprising all the opposition parties for the 2021 assembly polls and was holding meetings with all the stakeholders.