Ashwani Kumar was found hanging at his home in Shimla. 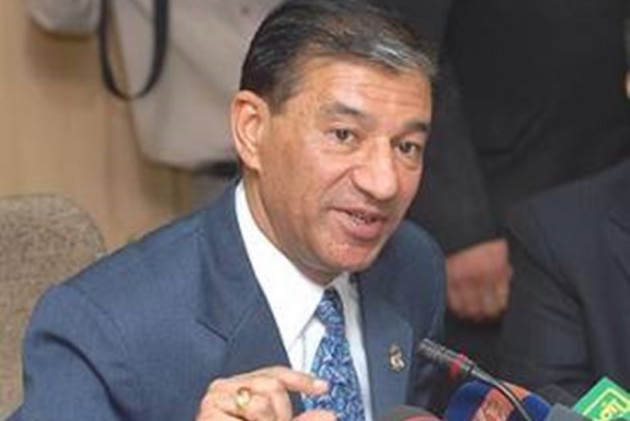 Former CBI Director and Ex-Governor (Manipur) Ashwani Kumar allegedly died by suicide at his home in Shimla on Wednesday. The suicide has been confirmed by Director General of Police Sanjay Kundu who also reached the spot.

Kumar was found hanging at his home in Shimla. A suicide note has been recovered from the site. DGP Kundu told Outlook the police have  recovered a suicide note in which he Ashwani Kumar has not blamed anyone for his death.

The note simply reads, "I am fed-up with my disease and disability thus ending this life. My soul will embark upon a new journey now. No body is responsible for my decision."

DGP Kundu added that his family has also corroborated the same and have told that Kumar was taking antidepressants.

Around 7.10 pm on Wednesday, his son and daughter-in-law found him hanging from the ceiling with a rope.

Both were out when the former DGP ended his life. Earlier in the day, Kumar had also gone for a walk and visited a local "Kali bari" temple also.

The police have taken the body in its possession for conducting a postmoterm on Thursday morning. The statements of family members have also been recorded.

The 1973-batch IPS officer had also served as Director General of Police in Himachal Pradesh between 2006 and 2008. He was Director CBI between 2008 and 2010 and later served as Governor of Manipur and Nagaland.

On his return to the state, Kumar had accepted the position of Chancellor at APG Goyal Shimla University but quit in 2018.

During the coronavirus-induced lockdown, he was stranded in Mumbai, where he was staying with his son Abhishek, who was working for a private company.

Kumar is survived by his wife Chanda, son and daughter-in-law.