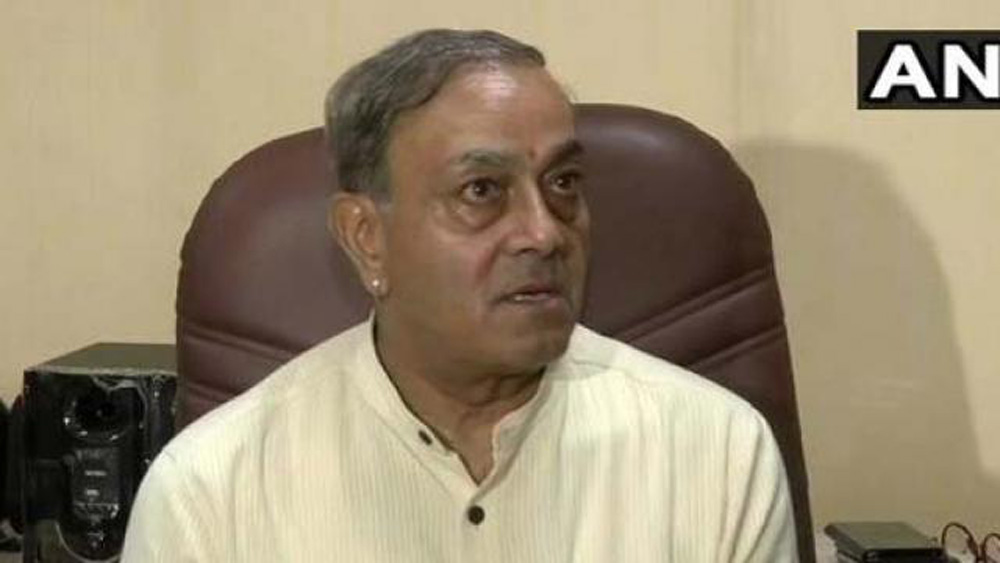 Welcoming the new members into the party-fold, Swatantradev Singh said the inclusion of these leaders will strengthen the BJP.

"The thought process of the BJP is completely different from other political parties. Prime Minister Narendra Modi and Home Minister Amit Shah think about the development of the country and betterment of the poor," Swatantradev Singh said.

“It was this thought, which led to the scrapping of Article 370 of the Constitution - a stain (kalank). This also sent out a strong message," he added.