Sheikh, who was deported from Dubai in 2003, was suffering from a heart ailment and died late Sunday night in a south Mumbai hospital, an official said. 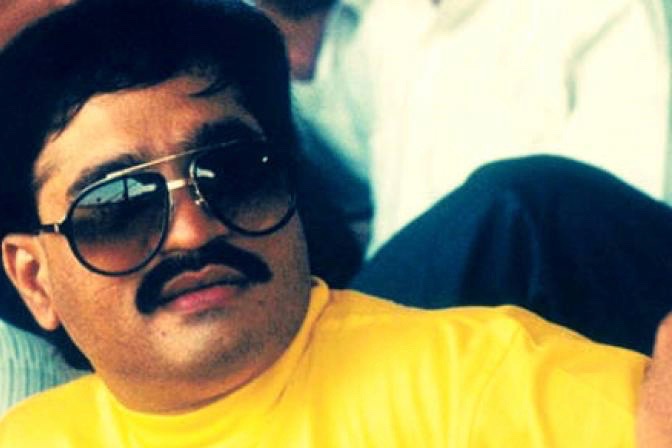 An aide of Dawood Ibrahim,  Shakeel Ahmed Sheikh alias 'Lambu' Shakeel, who used to handle smuggling and hawala operations of the underworld don's gang in 1980s and 1990s, died in a hospital in Mumbai, hospital officials said Monday.

Sheikh, who was deported from Dubai in 2003, was suffering from a heart ailment and died late Sunday night in south Mumbai's Jaslok hospital, an official said.

A trusted lieutenant of the fugitive underworld don as well another gang operative Chhota Shakeel,  Sheikh used to oversee smuggling and hawala operations of the Dawood gang during the period between 80s and 90s, a senior crime branch official said.

He took part in the gang's gold smuggling activities and was also allegedly involved in transporting weapons and explosives for them, the official said.

"Having fled the country after 1991, he organised hawala rackets before being held and deported from Dubai in 2003," the official said.

After he returned to the city in 2003, Sheikh was arrested in an extortion case, said Sachin Kadam, senior police inspector, Anti-Extortion Cell, Mumbai Police.

He was living with his wife and three children in Bohri Mohalla in south Mumbai.

A detailed statement about Sheikh's ailment and death is awaited, the official added.