Shanta Kumar and his wife were admitted in the college on December 27 after being tested positive for coronavirus infection. 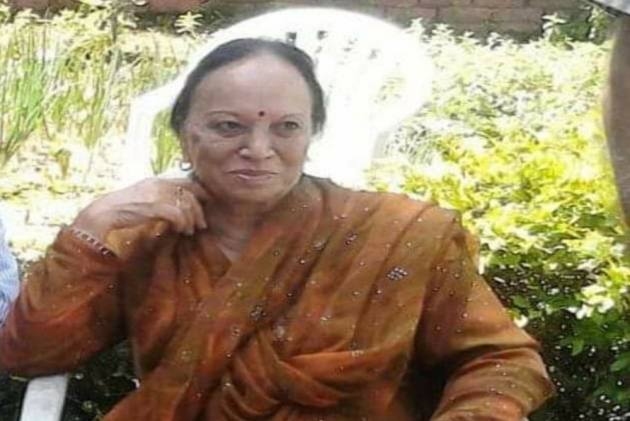 Shanta Kumar and his wife were admitted in the college on December 27 after being tested positive for coronavirus infection.

A BJP spokesman this morning said, Santosh Shailja breathed her last around 4.30 am on Tuesday.

Earlier, Prime Minister Narendra Modi had spoken to Shanta Kumar over the phone to ask the wellbeing of the family, especially, his wife. Shanta too had written an emotional post on his Facebook hoping that both will be able to return home soon.

The news about her demise has left the entire Palampur town of Kangra district in shock, apart from Himachal Pradesh.

Santosh Shailja, initially worked as a teacher but later quit her job and switched over to writing and social work among women and underprivileged sections. She has also written some books including one "Sunn Mutiyare ".

She was married to Shanta Kumar in 1964.