Senior Congress leader has challenged the ECI's decision on various grounds and an urgent hearing on the plea would be sought. 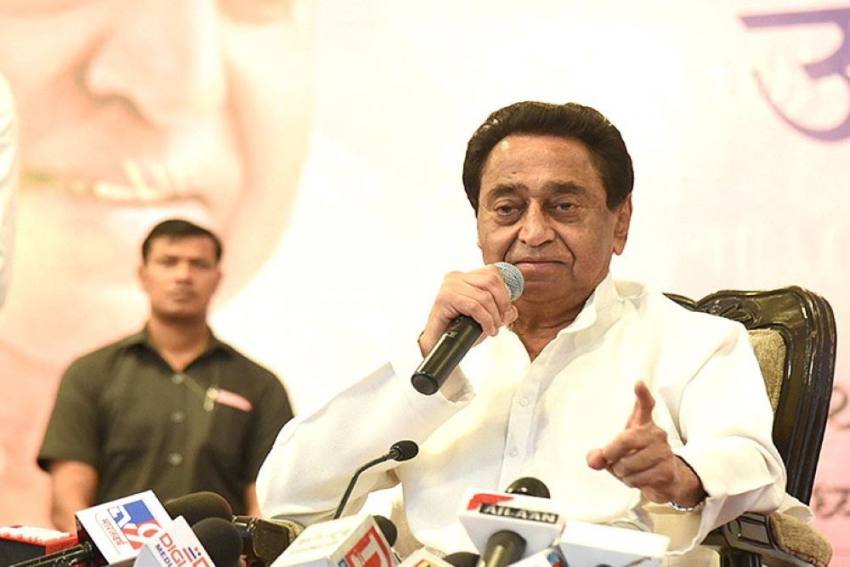 Former Madhya Pradesh chief minister Kamal Nath has moved the Supreme Court challenging Election Commission's decision to revoke his "star campaigner" status for violations of the model code during campaign for the bye-polls in 28 assembly constituencies in the state.

Senior lawyer and Rajya Sabha MP Vivek Tankha told PTI that the senior Congress leader has challenged the ECI's decision on various grounds and an urgent hearing on the plea would be sought.

The poll panel on Friday took note of alleged breach of "ethical and dignified behaviour" and revoked the "star campaigner" status of Congress leader.