The arrested person has been identified as Abdul Gani, who police said was wanted in a case. 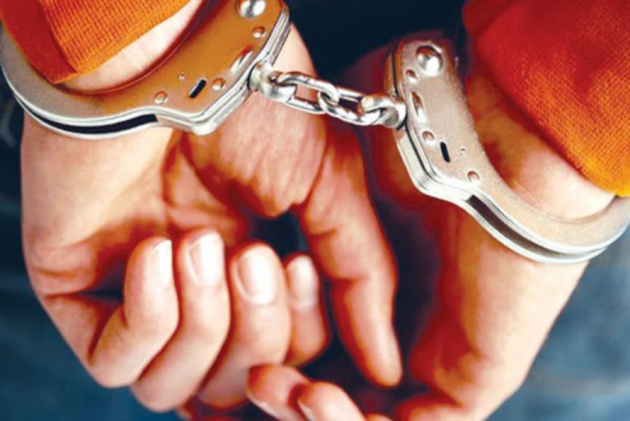 According to the officials, they received a specific information received through reliable sources,following which a special team of security forces raided the suspected locations on Friday and arrested the former militant.

The arrested person has been identified as Abdul Gani.

He was wanted in a case registered at Marwah Police Station, officials said, adding he was produced before a court in Kishtwar and sent to judicial custody. (With PTI inputs)