Manmohan Singh was admitted to the hospital on October 13 after feeling weak following a fever. 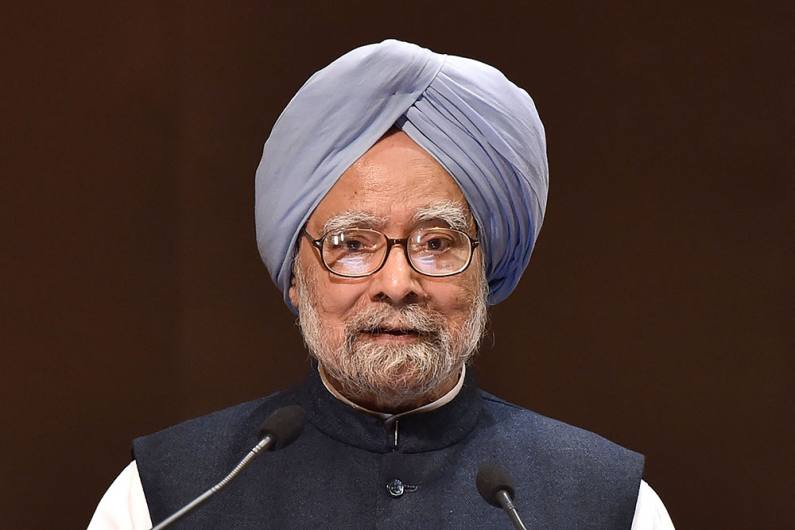 Former prime minister Manmohan Singh who was undergoing treatment at the All India Institute of Medical Sciences (AIIMS) in New Delhi was discharged on Sunday, hospital sources said.

Manmohan Singh was admitted to the hospital on October 13 after feeling weak following a fever.

The 89-year-old Congress leader was admitted in a private ward at the Cardio-Neuro Centre and was treated by a team of cardiologists led by Dr Nitish Naik.