This is the first time that the JD(S) leader H D Deve Gowda has become a member of the Upper House since 1996. 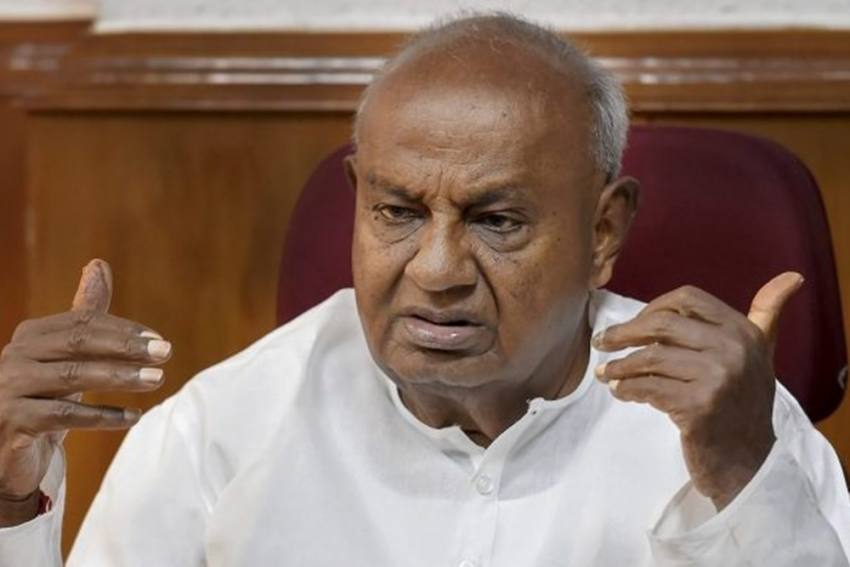 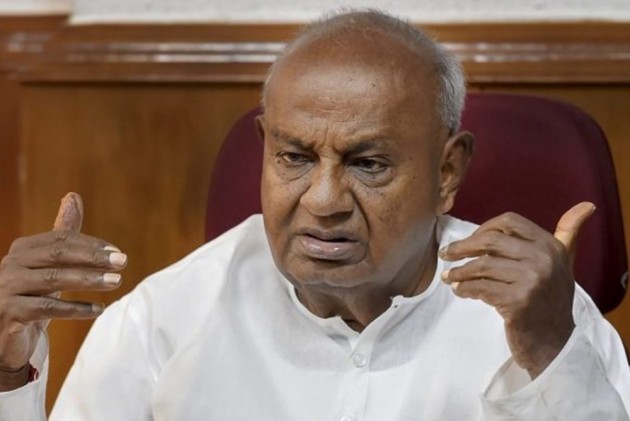 Gowda, 87, was in June elected to the Rajya Sabha from Karnataka. This is the first time that the JD(S) leader has become a member of the Upper House since 1996.

When the House met for the day, Chairman M Venkaiah Naidu called for oath-taking by newly elected members.

After taking oath in Kannada, Gowda greeted the chair with folded hands.

Naidu remarked that he is a "good addition to our House".

"Former prime minister and one of the senior-most leaders of our country has come to our House," he said.

On The Roof Of The World, The Shadow Of The Celestial Snow Lion