Reddy, who served as the first Home Minister of Telangana had been undergoing treatment at a private super-speciality hospital in Hyderabad and was battling lung damage. 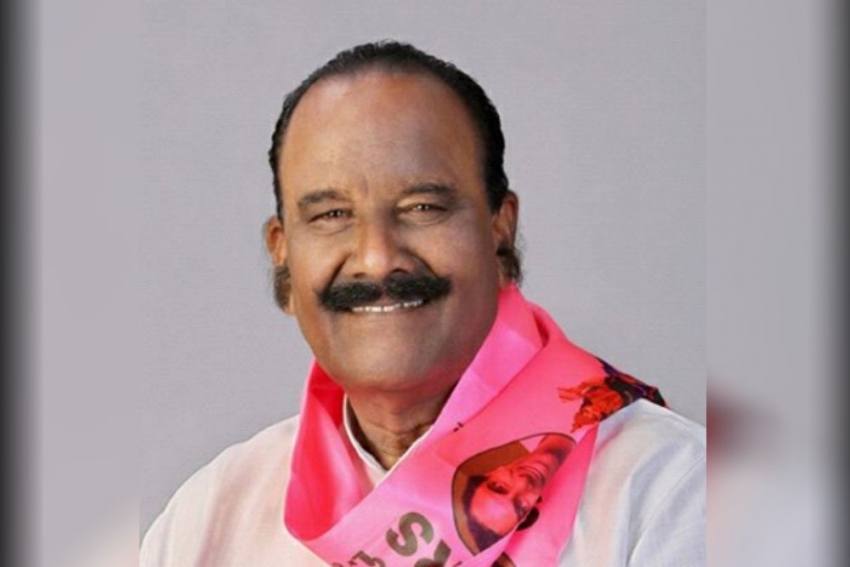 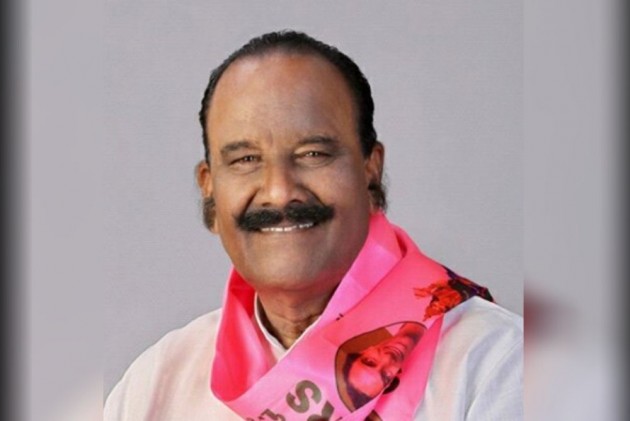 Reddy, who served as the first Home Minister of Telangana after it's formation in 2014, had been undergoing treatment at a private super-speciality hospital here for post-COVID complications with lung damage and the end came at 12.25 AM, hospital sources said.

Reddy, a senior trade union leader in Hyderabad, had played an active role in the separate Telangana agitation.

He was elected to the Legislative Assembly in undivided Andhra Pradesh for three terms in 1978, 1985 and 2004.

Reddy had served as a minister in thegovernment of late Y S Rajasekhara Reddy when TRS, then an ally of Congress, joined the government in 2004.

Chief Minister K Chandrasekhar Rao on Wednesday visited the private hospital, where Narasimha Reddy was being treated, and enquired about his health condition.

Rao, who recalled his association with Reddy during the separate Telangana agitation and in the government, expressed grief over death of the senior leader, an official release said.

The Chief Minister directed that the funeral of Narasimha Reddy be conducted with official honours, it said.