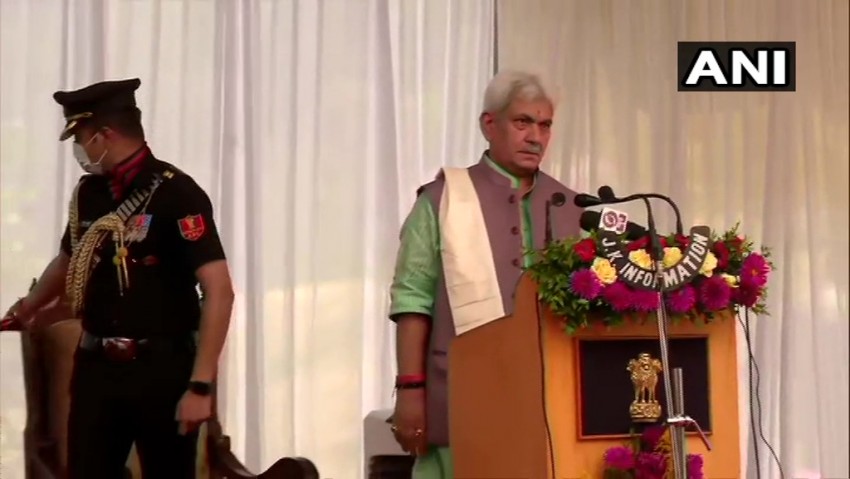 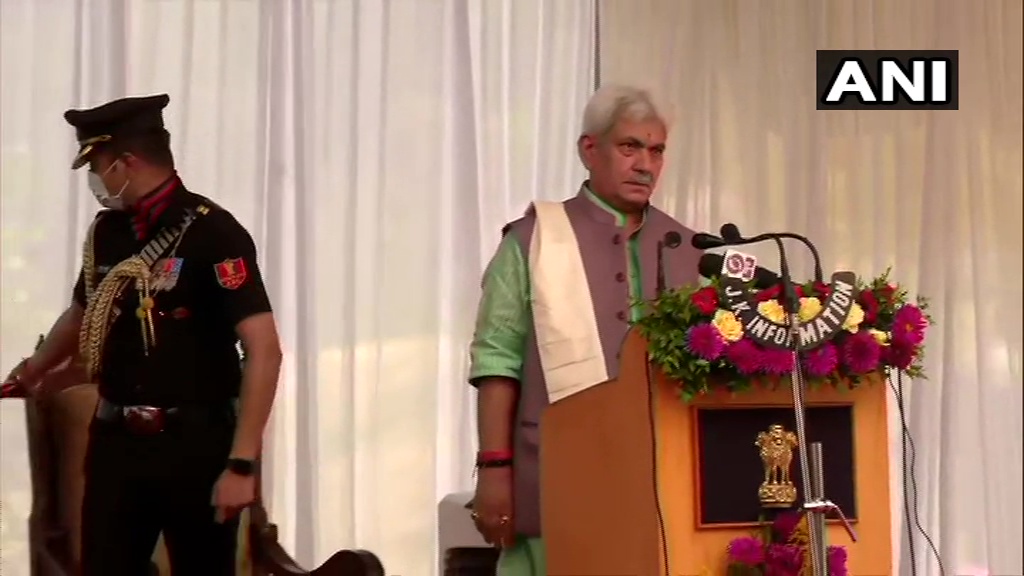 Former Union minister Manoj Sinha was on Friday was sworn in as the new lieutenant governor of Jammu and Kashmir, the first political leader to take charge of the union territory.

The 61-year-old, who is known for his connect with people, particularly in rural areas, was administered the oath of office by Jammu and Kashmir Chief Justice Gita Mittal in Raj Bhavan, at the foothills of the Zaberwan range.

Advisors to the previous lieutenant governors, including Farooq Khan and Baseer Khan, as well as senior bureaucrats and policemen were present at the simple function.