Foster Care: How Is It Different From Adoption?

Outlook through two case studies explains how being foster parents have not only changed the lives of the kids, but also the family the kids come from. 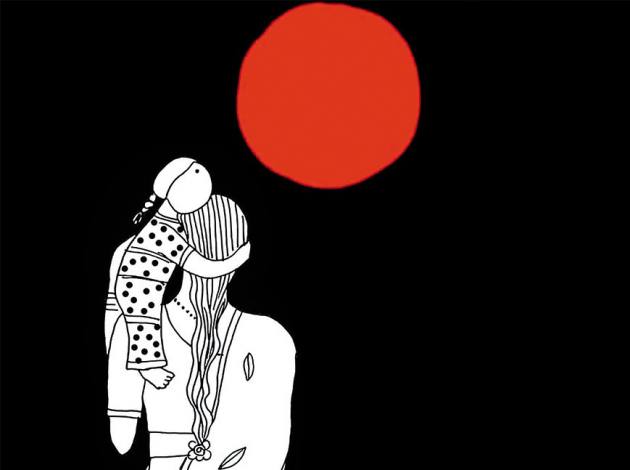 At first glance foster care and adoption may look very similar as in both the cases you are bringing the child home and nurturing him/her, but unlike adoption foster parents don’t have permanency and parental rights over their foster kid. Here a foster child will be constantly in touch with his/her parents.

Madhavi Kukreja from Lucknow, foster mother to eighteen children used to live in Chitrakoot which is a rural area and she used to work for Vanangana, an NGO working for the empowerment of single women. She says, “Eighteen children have been in my life and they have all lived with me in my house. But as they grew up many moved out and they are now living their own lives independently and many are working. Now I have three children living with me. Like parents of other biological kids, my children also come back home when they are on leave from their work.”

One of Kukreja’s kids is a lawyer, one is into the hospitality business and all her elder kids have completed their education and are happy with their life. “There are many stories behind my kids,” says Kukreja. She narrates, “Two of my kids had lost their mom who was a colleague of mine and she was a single mother. They lived with me for many years and they are now adults and working. They come home and celebrate all festivals with me. All my kids visit their moms and are in touch with them. All my children are from various castes and creeds. For all my children when it comes to which school they should join, the forms to be filled up were all done by me. And in all their forms it is my name. The name of the parents are also there on the form and I have been going for the PTIs of all my children to their schools. All my children are kids of single mothers and they have left it to me to take the decisions for their children. And all my foster kids call me ‘ma’.” Madhavi encourages all her foster children to keep a good relation with their biological mothers and they are always in touch with each other.”

Susmita Kundu, another foster parent and a teacher from Kolkata was initially looking after her foster daughter’s mother Shikha who still works as their house help. When she got pregnant, Kundu used to take care of her medical expenses and check-ups. She used to take her to the neighbouring nursing home in Delhi. Kundu says, “The day my little baby whom I fondly call Geru was born, her father who was my husband’s driver handed me Rs.2000 and disappeared. The baby was handed over to me and I was asked to choose a name for her birth certificate and I chose the name Shrilekha. On her fifth birthday, her mother thought of having a birthday party in her barsati. But the previous night, her father rang up to say that he was leaving them. Since then, we have been looking after both mother and child as our own. I look after my foster daughter’s studies, her medical and I do the same for her mother as well.”

It didn’t take much time for the other members of Sushmita’s household to accept Shrilekha. Kundu recollects, “She was already a part of our family and our daily life. We never went out anywhere without her be it holiday within the country and outside. Even when we used to live in Delhi we used to make frequent trips to Kolkata and Shrilekha used to always accompany us.”

Kundu’s family gave her their full support. Both her husband whom Shrilekha calls ‘dadu’ and daughter, whom she calls ‘didi’ supported her when she told them on the occasion of her 60th birthday, that she would like to legally foster Shrilekha.

The legal procedure was not as long as compared to adoption. Kundu explains, “Till the time we were in Delhi all was fine, but when we shifted back to Kolkata, I admitted her to a school in Kolkata where I had to sign an affidavit that I was her legal guardian and I had to take her mother’s signature. Even when we travelled to Bangkok, we had to take written permission from her mother. Her mother had to give us a no objection note and we also had to get into a legal procedure where with the affidavit we confirmed that we are her legal guardians.”

Kundu cannot think of a life without Shrilekha mostly because of the joy that she brings home. Not for a moment do they stop to think that Shrilekha is not one of them. Most importantly, the best thing about fostering is that the mother remains a mother and nobody is trying to take that away from her. Shrilekha is indeed the centre of the family.
Fostering is a good practice because in a way most parents don’t really want to give away their kids even if they are very poor and not able to take care of them. In fact, it is a better option to take care of the kids and at the same time take care of the families. “In most cases parents don’t really want to completely part with their children,” says Enakshi Ganguly, human right activist.

Ganguly feels adoption is a complicated situation. But it again must be there for some kids as they will need a home and what better than a loving set of parents who actually want a child. But then it should not be that easy that any district collector can sign away every child. Ganguly says, “There are some adopted kids who after growing up go out for root search too. They will not do such things if adoptions were hundred percent successful. Many parents do it out of compulsion and many also don’t even realise that they will never be able to see their child again. So, when does altruism turn into business is a concern when it comes to adoption?”