Four Held For Gang-Rape In Pune, Woman Rescued As Police Break Open Door Of The House 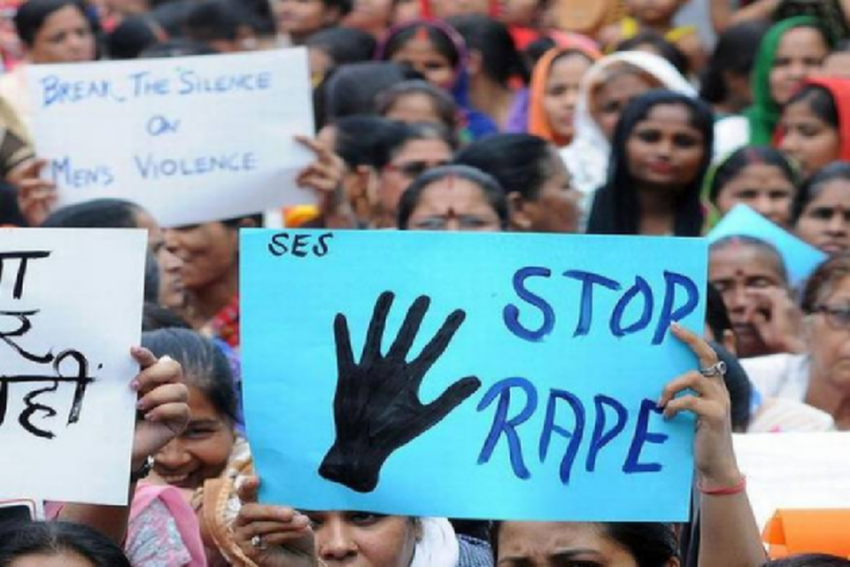 A team of Pune police on Friday evening arrested four persons for allegedly raping a 25-year-old woman in Janata Vasahat area of the city after breaking down the door of a house where they had locked in the woman.

A police team rushed to the spot after the control room received a call on Friday evening about the screams of a woman being heard from a house in the locality.

The police team broke open the door of the house to find four men inside with a woman, said an official of Dattawadi police station.

The accused were the residents of the same area, the police officer said. They were booked under IPC sections 376 (rape), 376 D (gang-rape) and 342  (wrongful confinement) and further probe was on, the officer added