The deceased were identified as Chandrasekhar Sunkara, 44; Lavanya Sunkara, 41; and two boys, ages 15 and 10, reported CNN. 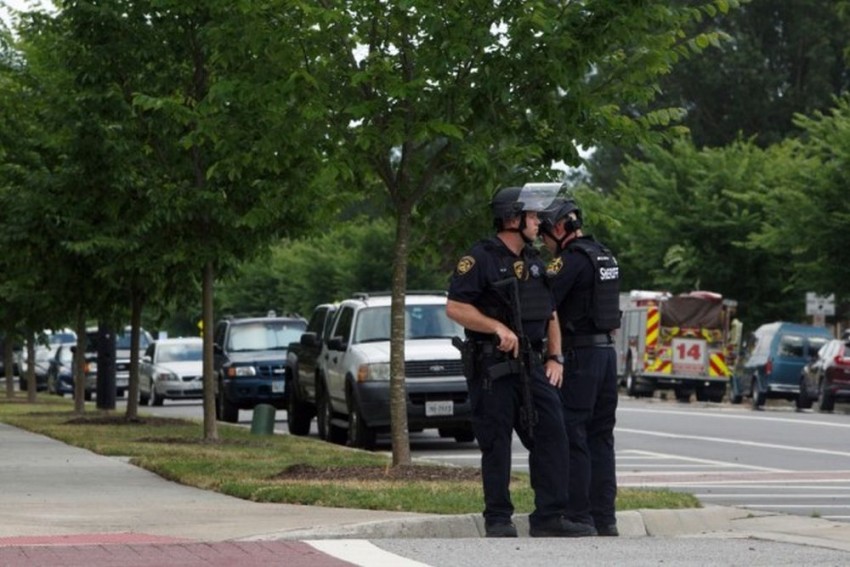 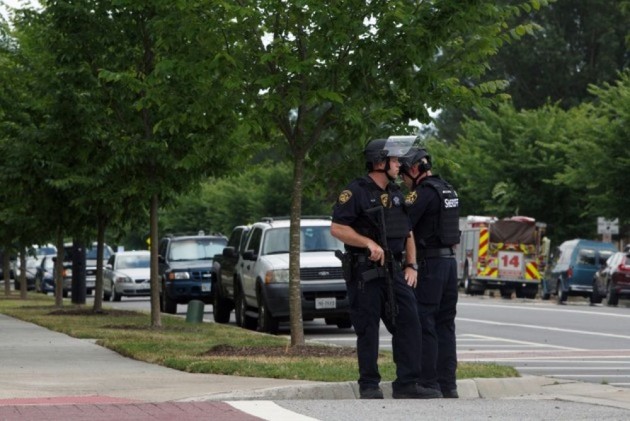 Four members, including two teenagers, of an Indian origin family were shot dead on Saturday morning at their home in West Des Moines, United States.

The deceased were identified as Chandrasekhar Sunkara, 44; Lavanya Sunkara, 41; and two boys, ages 15 and 10, reported CNN.

The police have found multiple gunshots on the victim bodies.

The incident came to light after the guests, who were staying at the victims' residence, saw the bodies and informed the local authorities.

"We are continuing to work through this investigation. We will follow through until we have answered as many questions as the evidence allows," said Sergeant Dan Wade with the West Des Moines Police Department.

The motive behind the killings remains unclear. No suspect has been identified.