The 2019 edition of Jaipur Literature Festival is scheduled to take place from January 24 to 28 in the Pink City. 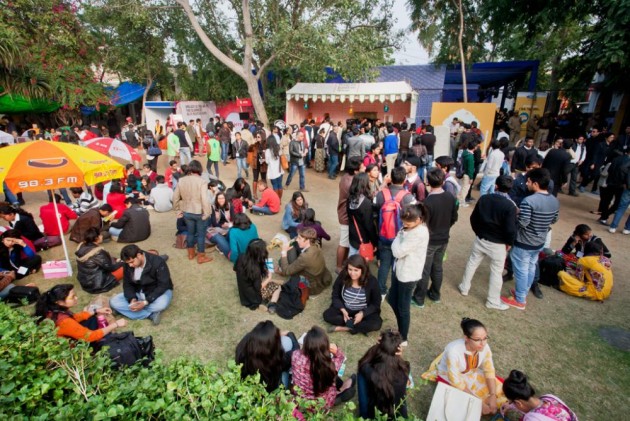 Four people have been injured at the Jaipur Literature Festival (JLF) after a part of a tree felll in the delegate area of the event.

The incident happened in the delegate area of the Diggi Palace where the event is being held in Rajasthan's capital city of Jaipur, according to a statement by JLF.

"First aid has been administered and precautionary measures have been taken," said the statement,  adding that "the situation remains under control and the Festival is continuing as per schedule."

The 2019 edition of Jaipur Literature Festival is scheduled to take place from January 24 to 28 in the Pink City.

The festival officially kicked-off with an inaugural address by Nobel Prize winner Venki Ramakrishnan, in which he talked about the role of science in the contemporary world.

The inauguration is followed by over 350 sessions over the next five days, on themes ranging from current socio-political scenario to history, mythology and science.