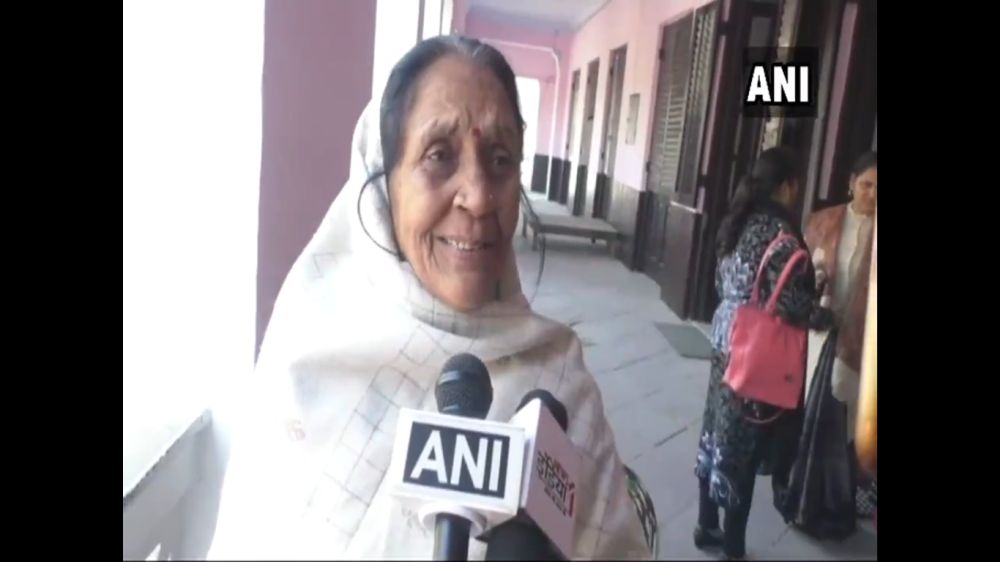 The daughter of a freedom fighter on Saturday broke down and asked for the government's help during an event celebrating Republic Day, in which she was the chief guest.

The woman, Rajeshwari Mishra, who has been for the last 40 years, apart of the annual flag hoisting event at the Shahjahapur district collectorate couldnâ€™t control her emotions and wept during her address after the flag hosting ceremony.

"Jin'ne apni shaheedi, apni kurbani di unki beti aaj thokrein kha rahi hai (The daughter of the person who gave up his life for the country is facing troubles," she told reporters after the event.

District Magistrate Amrit Tripathi told ANI that he got to know that the woman has not been getting any help from the government for many years. He assured that every possible help would be given to the woman.

The Union government had launched a central scheme to grant pension to freedom fighters and their eligible dependents with effect from August 15, 1972, an initiative, which was later renamed as Swatantrata Sainik Samman Pension Scheme in the year 1980.