In 2012, when relations between the Congress and its ally, Mamata Banerjee’s Trinamool Congress began to go downhill, Sonia Gandhi chose Chowdhury to lead her party’s Bengal unit. 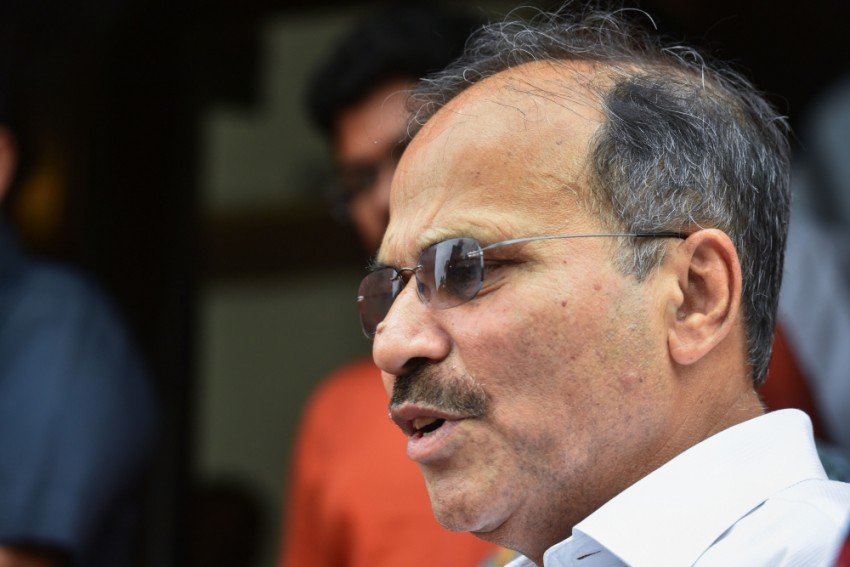 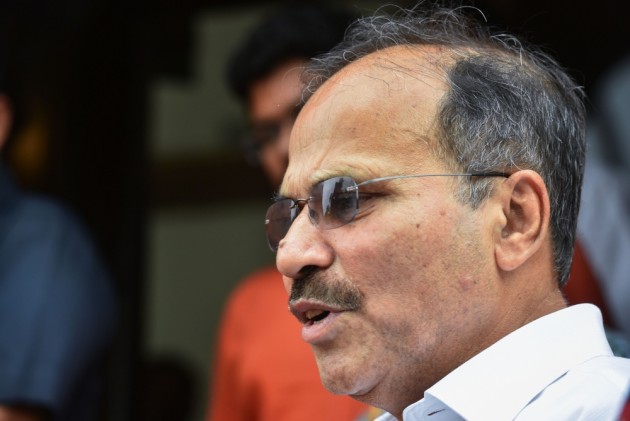 In the elections to the 13th Lok Sabha back in 1999, Adhir Ranjan Chowdhury, then a first-term Congress legislator in the West Bengal Assembly, had stunned his political rivals and colleagues alike by defeating Left stalwart Pramothes Mukherjee to become a Lok Sabha MP from the Berhampore constituency.

From India’s first general elections in 1952 till the Lok Sabha polls of 1999, the Berhampore seat had been a Revolutionary Socialist Party (RSP) bastion, won by Mukherjee in 1991, 1996 and 1998, Nani Bhattacharya in 1989 and Tridib Chaudhary between 1952 and 1980. The only exception had been the 1984 polls, held soon after the assassination of Indira Gandhi, when Congress stalwart A. C. Sinha emerged as the winner in an election that saw the Grand Old Party’s tally cross the yet unsurpassed 400+ seat mark in the Lok Sabha.

If the Left Front leaders thought then that Chowdhury’s victory from Berhampore in 1999 marked just a transient phase of Congress dominance in the constituency, they were dreadfully wrong. Within a short span of the following five years, Chowdhury went about dismantling any remnants of the RSP/Left Front that stood in way of his political clout over Berhampore – a constituency with a sizeable Muslim population and one that remains, till date, considerably backward.

Chowdhury handed out patronage with ease to his supporters – including local hoodlums and brusque Youth Congress workers – and, in the years that followed, emerged as a strongman not just within the Berhampore constituency but in the much larger Murshidabad district. Though the neighbouring Maldaha district remained under the influence of its patriarch – perhaps political monarch would be a better title – A.B.A. Ghani Khan Choudhury, arguably the only other Congress leader whose name still resonates with Bengal’s electorate, Chowdhury was now synonymous with his party in the eastern state.

Through the 2000s, and particularly after the demise of Ghani Khan Choudhury in April 2006, Chowdhury consolidated his position within his party’s Bengal unit, often to the consternation of his seniors and contemporaries. Congress insiders say that Chowdhury’s stock with the Congress high command in Delhi actually began to rise after the 2004 Lok Sabha polls. In that election, an electorally nervous Congress under Sonia Gandhi wanted several of its veterans to contest the polls to unseat the seemingly popular Atal Bihari Vajpayee government. Among the veterans asked to contest was also Pranab Mukherjee, who until then had made three unsuccessful attempts at entering the Lok Sabha but continued to hold important positions within the party. Mukherjee, sources say was dithering at accepting the party’s offer of a ticket and wanted a ‘safe seat’ to contest from. It was Chowdhury who prevailed upon him to accept the challenge, assuring him and the high command that he would ensure Mukherjee’s victory from the Jangipur seat that fell within the Murshidabad district.

Mukherjee recorded his first successful Lok Sabha bid in 2004 and went on to win the seat again in 2009, Chowdhury firmly standing behind him. Ironically, though Mukherjee owed his electoral success to Chowdhury, in Lutyen’s Delhi circles, Chowdhury’s political identity remained that of a ‘Pranab protégé’. Some say Chowdhury’s induction into Dr Manmohan Singh’s Union council of ministers as a junior minister for railways during the UPA-II regime was Mukherjee’s way of thanking the Berhampore MP. Later, when Mukherjee vacated his Lok Sabha seat to become the President of India, his son, Abhijit Mukherjee was fielded by the Congress in the Jangipur bypoll, once again with Chowdhury playing the man in the shadows who engineered the electoral win. However, Chowdhury’s terms with Abhijit, sources say, were never like they were with Mukherjee Senior.

With a direct line to the party high command in Delhi, Chowdhury continued to build his clout within the Bengal Congress. In 2008, A. C. Sinha, a seven-term MLA, former Leader of Opposition in the Bengal assembly and the only other Congressman to have won the Berhampore seat, switched to Mamata Banerjee’s Trinamool Congress citing his inability to work with Chowdhury. Several other Congressman from the state would often complain to the party bosses in Delhi about Chowdhury’s highhandedness but to no avail.

In 2012, when relations between the Congress and its ally, Mamata Banerjee’s Trinamool Congress began to go downhill, Sonia Gandhi chose Chowdhury to lead her party’s Bengal unit. Chowdhury had been a bitter critic of Banerjee all along. His stint as the Bengal congress chief, however, was marred by increasing tensions within the party’s state unit with several senior leaders switching to the Trinamool after differences with Chowdhury. Chowdhury was hastily removed from the post in 2014, hoping that his absence would allow the Congress to rebuild its relations with Banerjee whose Trinamool was on a mercurial rise in the state.

Chowdhury, however, continued to work behind the scenes to scuttle a truck with the Trinamool. Insiders believe that the ill-fated Congress-Left Front alliance in the 2016 Bengal assembly polls was pushed for by Chowdhury though his colleagues in Bengal Congress wanted an alliance with the Trinamool. The Left-Congress alliance came a cropper and, for a while, it seemed like Chowdhury’s stock was crashing.

However, with his fifth consecutive victory in the recent Lok Sabha polls which saw the Congress routed again nationally, Chowdhury is back in favour with the party high command. He has been handpicked by his party leadership to be the Leader of the Congress in the Lok Sabha, a post sulking party president Rahul Gandhi declined to accept.