The Jharkhand government will organise camps at different level in every panchayat from November 16 to December 10 where citizens can avail prescribed services. 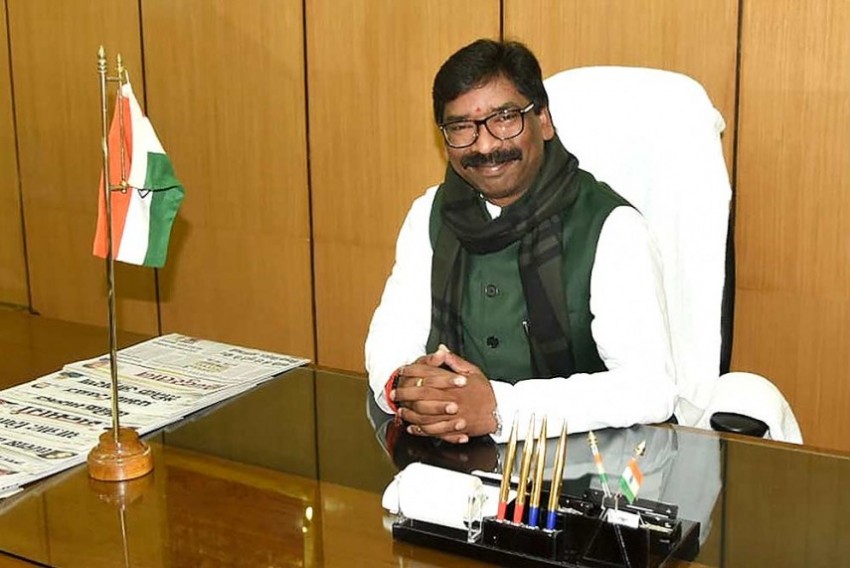 From issuing caste certificates to conducting malnutrition check-ups, the Jharkhand government led by Chief Minister Hemant Soren has rolled out the state’s one of the biggest citizen outreach and public service delivery campaigns from Tuesday.

The 45-day campaign, "Aapke Adhikar, Aapki Sarkar, Aapke Dwar" (Your Rights - Your Government, Your Door), will be held from Tuesday, November 16 to December 28. Under this, camps will be organized in every panchayat, wards, municipalities, municipal corporations across all the 24 districts in the state, according to an official handout. Be it applying for a new job card or enrolling for a health insurance coverage, the citizen can take part in the camps in their respective areas and avail the services.

The programme will majorly focus on 10 key sectoral areas such as Food supplies, health, rural development, agriculture and so on.

The camps will be organized at different level in every panchayat from November 16 to December 10. From December 1 to 15, all the applications received during the camps will be verified and approvals will be made ready. From December 15 to 28, services and benefits will be distributed to the citizens in their respective constituencies and divisional camps, stated the government handout.

A state level monitoring committee headed by the chief secretary and district level committees will work to ensure a smooth and error-free process during the campaign.

The campaign has begun a day after the birthday of legendary tribal leader Birsa Munda, which falls on November 15. The state of Jharkhand was also carved out of Bihar on this day in 2000.